Averaging $1 billion in every six months. 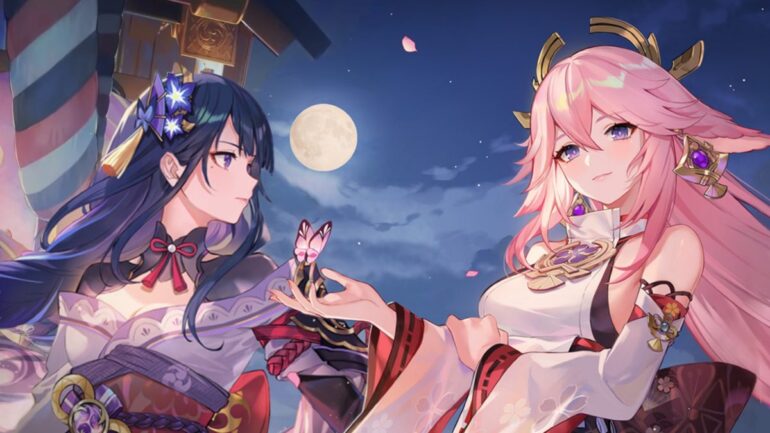 A new report shows that the popular free-to-play video game Genshin Impact has earned a lot from its players worldwide since its launch.

According to Sensor Tower, the game haws now earned $3 billion in player spending worldwide for its mobile versions. If calculated, it would mean the game earns roughly $1 billion every six months. That is quite impressive for a F2P mobile game.

The company revealed that Genshin Impact took 171 days to earn its first $1 billion on mobile. This does not even include the spending via third-party Android stores. If we added those, it could surpass it.

Afterwards, the next $1 billion earnings were accumulated in 195 days. This resulted in the game getting its $2 billion in its first year alone. After 185 days, it earned the $3 billion milestone. Sensor Tower crowns Genshin Impact as one of the most successful mobile games of all time.

According to the company, Genshin Impact’s revenue, most of it, comes from China. It has been credited for generating $973.3 million on iOS alone. Second is Japan with 23.7 percent of game’s lifetime revenue. US generates 19.7 percent.