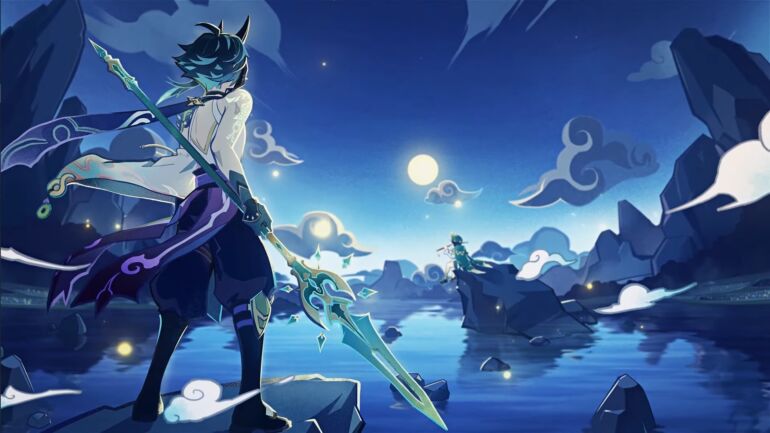 The new Story Teaser is the Yakshas: The Guardian Adepti. It tells the story of how Rex Lapis summoned the Yakshas when Liyue was still a realm full of evil and corruption. The Yakshas were the ones to vanquish the demons through violence and slaughter and purged evil from the land.

Unfortunately, some of the Yakshas went mad and turned to each other and some even got corrupted by the darkness. Out of the five Yakshas, three were killed while the fourth went missing. The fifth one survived and persevered. This is how Xiao came to be.