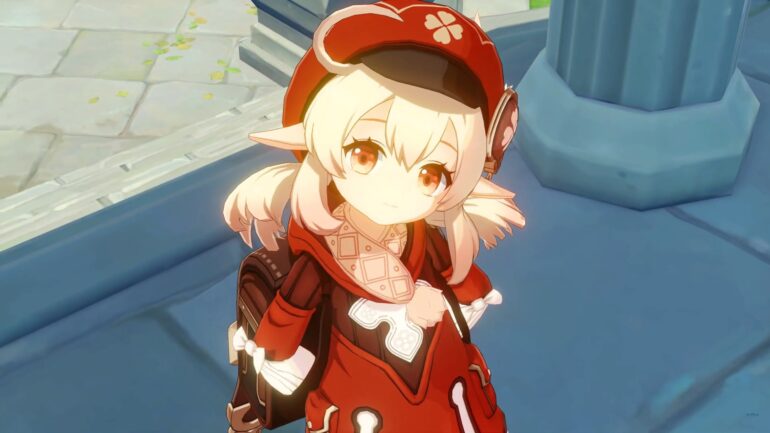 The new Teyvat Times was posted on Paimon’s official Twitter account. It featured different data that shared some funny information about the game, the players, and more.

One part showcased how many times a Traveler has been defeated 76 times only to gain victory after being persistent in the end. There was also another Traveler who gained victory after all other party members got wiped out and only one character with 5 HP got the win.

There was also information about how many slimes, hilichurls, and Whopperflowers were defeated until now. There was also a list of popular weapons to forge in the game.