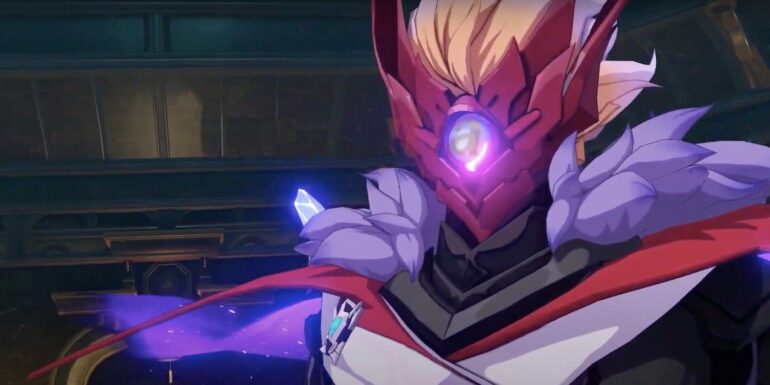 The boss fight in question is the Childe boss fight in the archon quest Heart of Glaze. Since there are some players who have complained that it was a difficult boss to defeat, they are now planning to decrease its difficulty on November 19.

Some argue that the ones who complained do not actually know how to deal with the boss fight at all and would just rush in. They claim many already know the method on how to defeat the said boss without decreasing the difficulty. All they need is a little preparation and strategy.

Genshin Impact is now available on PC, PlayStation 4, PS5, iOS, and Android. It will come soon to Nintendo Switch.