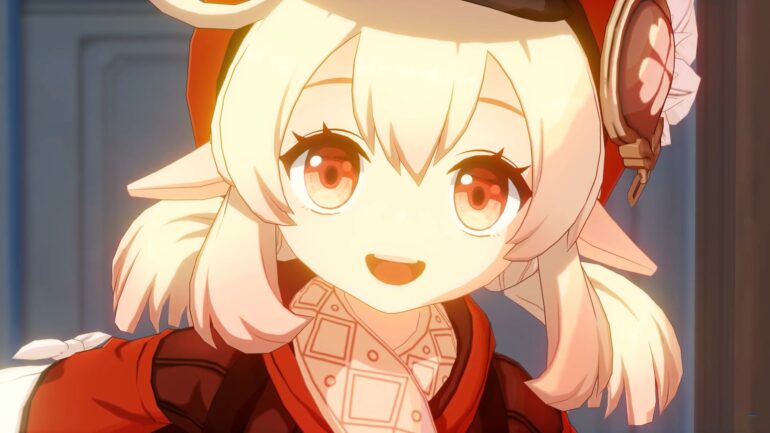 It was recently confirmed that the upcoming Genshin Impact version 1.6 livestream is happening soon.

Fans will expect some news about new characters like Kazuha, which is the new Sword and Anemo character from Inazuma. The gacha banner for this character should be introduced as well. The upcoming new customized skins might also be revealed too with costs and how to obtain them.

More information about new mechanics like the new boat system and summer archipelago should be there too.

There is also a leaked image that supposedly shows what Kazuha’s banner would look like. Check it below.