Is it finally time for its Steam Deck debut? And ahead of the Switch version?? 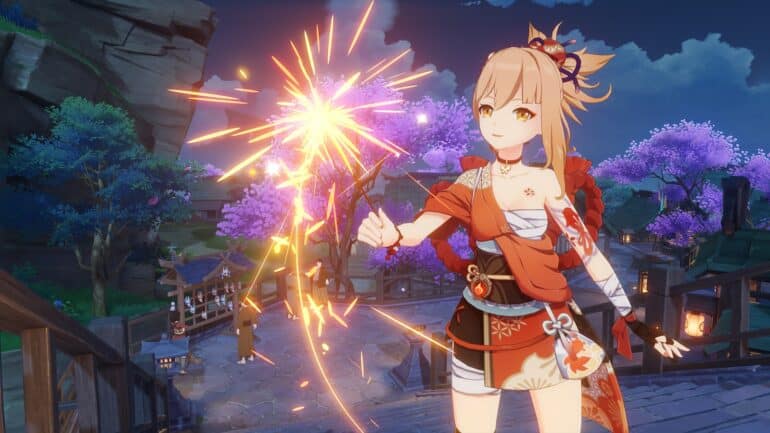 HoYoVerse’s popular RPG Genshin Impact might be heading to Valve’s Steam Deck soon as there are some whispers of it.

The rumor comes a Reddit user who has shown a screenshot of a recent video from TGS that featured the Steam Deck. There is one scene where several Steam Deck consoles were showcased and one of the screens that booted up had a rather familiar image loading. It was none other than Genshin Impact with the loading image screen where the Mondstadt knights were featured.

According to the post, Genshin Impact can be played on the Steam Deck, but it is not fully compatible just yet. It could only be installed and played if players would disable the AC, which could risk them a ban.

Sadly, HoYoVerse has not made any announcements in regard to a possible port for the Steam Deck console. This could change with this interesting new find found on an official video.

Players are warned not to make it difficult for HoYoVerse to find, discover, and ban their accounts if they installed the games on Steam Deck. They will need to wait for a while before Valve makes it official on their end.