"Are you ready kids?" 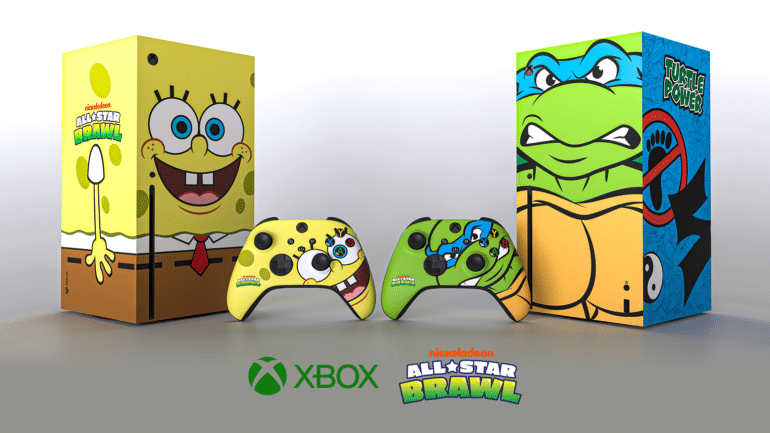 Xbox has just announced that one lucky fan will have a chance to win either an extremely limited edition Spongebob Squarepants Xbox Series X or a “Turtle Power” Xbox Series X.

Xbox announced via Twitter that one lucky fan will have a chance to win one of these unique looking Xbox Series X consoles. This sweepstake is being done in order to celebrate the launch of Nickelodeon All-Star Brawl.

For many of us all around the world, we are still suffering from the lack of supply of the latest generation of consoles and while this lottery doesn’t help at all with the supply issue at least there will be one or two gamers less in the world who will have a current-gen console whether they like it or not but hey at least they’re the only ones in the world with the unique design.

You can check all the rules you need to know here.

Potential winners will be notified via DM on Twitter on October 29, 2021.