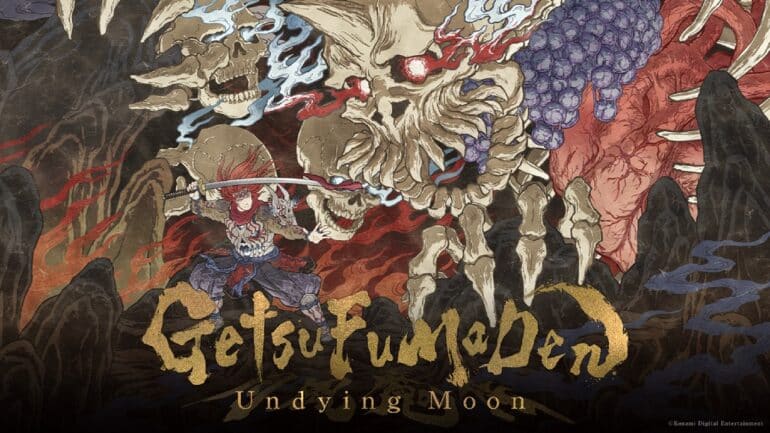 It’s finally out of Early Access Hell and boy, was it worth the WAIT. Getsu Fuma Den Undying Moon is the sequel to the cult classic Getsu Fuma Den on the Nintendo Entertainment System/Family Computer which never saw a proper localization (save fan translations) only to be released later on as-is bundled with its sequel so you can see the root of Undying Moon’s dilemma, but that’s as far as I will go with explaining the premise of the prequel and keep it spoiler-free.

Set millennia after the already-dystopian future of the prequel (that being set in 14672 A.D., despite how ancient it looks), the return of Ryukotsuki and lingering on the mouth to Japanese Hell is already a portent of bad things, like it is much, MUCH worse than it seems. No longer the era of the original Getsu Fuma, the current head of the clan and another Getsu Fuma is the first playable character, diving head-and-sword-first through different strata of Hell until you reach to the depths and find the being responsible for this mess at the bottom.

From EA to V1, the soundtrack has been expected of a Konami title, at the very least. Everything fits to a tee, from roaming the starting area of Limbo and as you descend deeper into hell via the Hellfire Cliffs, the Misty Peaks, The Great Wave of Damnation, Avenue of Pleasure and Illusion, the Frozen Graveyard, with the Subspace Citadel being added sometime before V1.

Speaking of changes from Early Access to Release, the Whip offers a different playstyle that relies on hit-and-run more than charging up for a powerful forward strike, you can access the bestiary in the Getsu Clan Estate’s Treasure Room, and minimal adjustments such as making the Berserker-type enemies more visible with color changes and size, or making the mini map much more see-through.

Another pleasant mechanic is fighting the Remnants after unlocking Getsu Renge, on whose defeat grants you 1 level up on the three stats you work on and level up while getting souls from special boxes, strengthening melee, subweapons and health, all vital to your survival going deeper in the game, which things do get harder with every video, peaking in Cocytus where each and every enemy there can kill you in 2-3 strikes, easy.

Now, let’s talk about one of the more surprising additions to the Getsu Fuma Den universe: Other playable characters.

We already have the ability to unlock Getsu Renge, who is the extremely-talented Kunoichi that was the 21st Clan Leader of the Getsu Clan. Her playstyle is more focused on precise counters which deal more damage than Fuma, which coupled with her trademark weapon the Dual Blades allows players to deal greater chained counterattacks which can eliminate enemies really fast even on the currently-available 2 difficulties aside from the starting one. Her major drawback is that she’s got a lower HP pool by 400 Points (by current upgrade caps) against Fuma, meaning you have to be much more careful using her as a character since she is pretty much a high-risk-high-reward one.

As for the two other planned unlockable incoming characters in future updates, we have Getsu Araya, the 10th Clan Leader. Basing on how Fuma and Renge were set up, being the balanced and speedster of the group, it’d be safe to say that Araya’s probably the powerhouse and might move a bit slower than everyone else, probably the slowest but deals the most base damage and could swing the heavy Hammers in a special way specific to him alone, as well as possibly having a beefy HP pool which outclasses everyone else, making him a character made specifically for high damage.

And lastly, we have Getsu Komei, the 2nd Leader of the Getsu Clan. Way less armored of the group, who I’m guessing would be not that special in the melee weapons category, probably subpar and rely heavily on subweapons to deal the most damage, maybe bringing his own weapon class as well, probably have the best double jump out of all of them, possibly the Mage-type out of all of them, marking the Essential 4 Types in gaming. Probably have more of subweapon ammunition, if not higher recovery rates, probably a throw bonus like having a 2nd throw while only consuming 1 ammo.

With the True Ending possibly added in later updates, it’s a good time to start polishing your skills and find among the 2 available which one fits your playstyle better between Fuma and Renge, know the right weapon and subweapon setup you’re carrying through to the end of the game and feel around for the changes each difficulty rise provides and the plus sides it offers.

Finding scrolls and materials for unlocking and improving weapons and subweapons are key to making it further step by step in the game, and with random map generation promising a fresh experience each time you step out of the Getsu Clan Estate, you don’t know what hellspawn you will encounter right out of the front door.

Overall, with the promise of 2 more areas being unlocked along with 2 characters as updates roll out on top of the True Ending expansion for the Story Mode plus more difficulties being unlocked, Getsu Fuma Den Undying Moon more engaging since exiting Early Access. It also runs much tighter, but not jarring, the controls much smoother, and much more responsive. Compared to its fellows in the genre, it’s shaping up to be something quite enjoyable in the future, probably another long-running game of great quality like Konami’s titles of old. 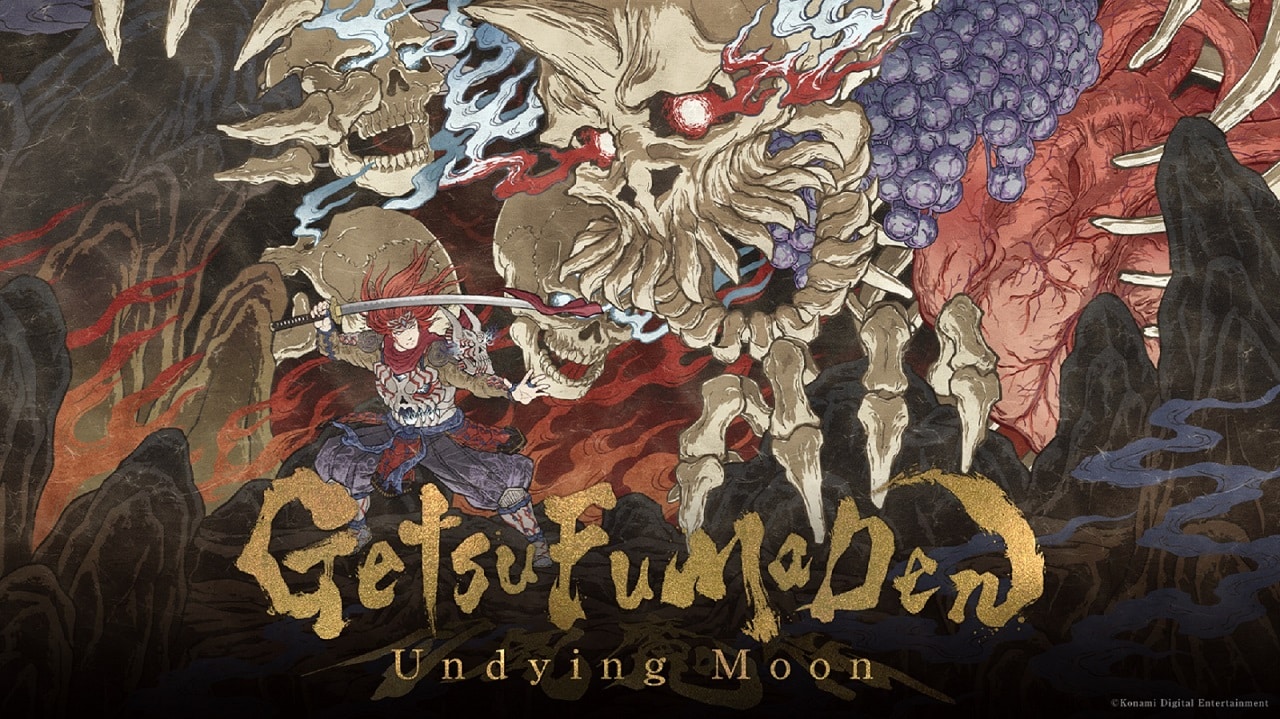 Getsu Fuma Den Undying Moon 1.0 – Review
Score Definition
When the issues of a game are rolled and stomped by its greatness, then it’s something to invest on if you have some spare.
Pros
Difference between characters already felt, even with just 2 for now.
Gameplay is fast and engaging.
Cons
Steep early learning curve might intimidate first-timers.
Whip mechanics need time to study.
8
Great