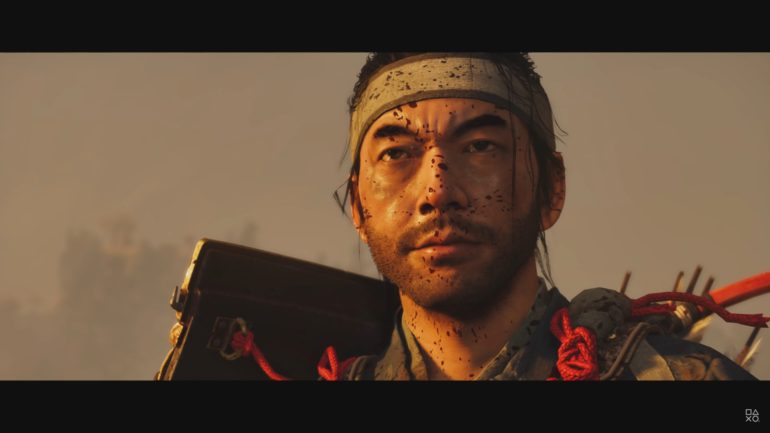 Ghost of Tsushima gameplay was showcased during the recent State of Play by Sony Interactive Entertainment. While it revealed how protagonist Jin’s movement and playstyles, it also showed beautiful sceneries and downtrodden areas that look completely different from each other as the hero travels from one to another.

Sucker Punch’s creative director and art director Jason Connell spoke to IGN about how they make every area different than the others.

Ghost of Tsushima areas are memorable

Connell revealed that one of the biggest aspects in creating the game’s very wide, open, and engaging space is to make many areas of the island artistically unique. He did not reveal the exact number of unique regions that players could visit, but he did count the number of giant fields that were shown at the previous E3 reveal. He also pointed out the bamboo forest and a swamp-like area.

We try really hard from an art direction perspective to make [each area] feel distinctly different and try not to muddy things up.

Connell added that when players visit the area, it will feel memorable due to how unique-looking this place is. He confidently stated that they will remember where it is and can see it everywhere on the island. They will have to come up with other methods in order to remember where these areas are, and as developers it is important for them. They will have to come up with ways in order to not get lost.

Following the wind helps, but it only gives them a hint on where to go for the next goal. As seen from the gameplay video, they would need to remember stacks of smoke, slight damages to the trees, shrines, abandoned homes, and more.

The creative director remained silent when asked if the whole island can be explored from the start. From the looks of it, players might have to focus on Jin’s story first before he can explore the whole world. Players will have to know what he is, and what happened to the island. This is a very important part of the game in order to prepare the players for the next part: open world exploration.

Ghost of Tsushima is planned for launch on July 17 exclusively on PlayStation 4.