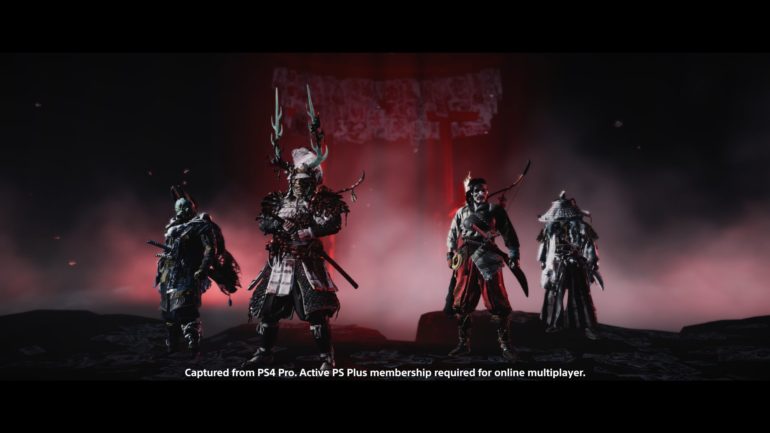 The Art Book of recently popular video game Ghost of Tsushima has revealed some interesting details of the upcoming Legends downloadable content.

The upcoming online mode DLC has some details on the book The Art of Ghost of Tsushima and fans have been sharing information about it on several social media platforms.

The fans revealed that there is a new character called the Storyteller, a masked traveller who is the all-seeing and all-knowing. They also shared that the landscapes of the game has a more dream-like quality compared to the main game. It has these over-exaggerated features and has a different color theme, which looks totally different than the original.

A video shared by a fan named TheSushiSquire revealed that there are new enemy types and bosses to fight. One of them is a masked warrior that transforms into a monster with gnarled limbs, kind of similar to those in Nioh or Sekiro. In some cases, some of the bosses have multiple phases and will last longer than the original game.

The game menu also looks quite bare and has a bit of a red color. There could be some new resources and currencies to discover in the game, which could be used to purchase some items in-game.

Ghost of Tsushima: Legends online co-op mode will be available for free this coming Fall 2020.