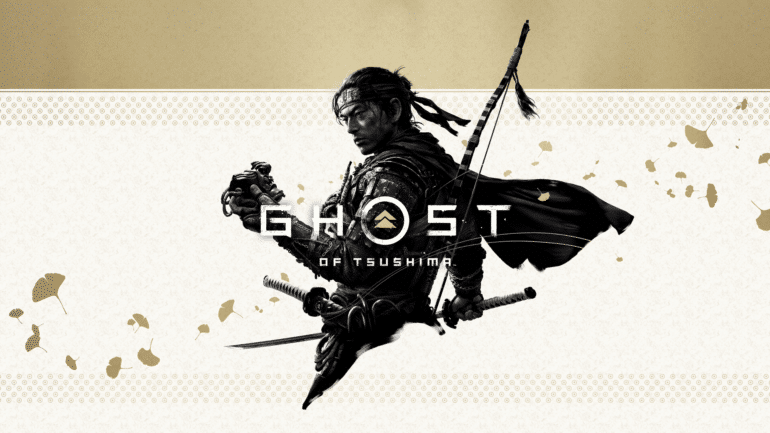 Those who started New Game+ lost access to the secret armor that infuriated a lot of its players. Usually, when players start a new game through the New Game+, most of its upgrades and unlocked armor are already available from the start of the game, however, the bug before Patch 2.07 some people scratch their heads when they did not see the Fundoshi armor in their inventory.

The Fundoshi armor can be obtained by resting at all 18 hot springs. Once equipped, Jin Sakai, the main playable protagonist, will no longer make any noise when running and sprinting, plus it reduces enemy detection by 40% when upgrade to Level 2.

In addition to the Fundoshi armor fix, the studio also resolved an issue wherein players are not rewarded when completing replayed missions. They also ironed out the problem where players are not able to join in-progress Legends Survival matches.

Ghost of Tsushima is still a great game despite its recent bug problems, but that shouldn’t entirely affect how you enjoy it.

Ghost of Tsushima Director’s Cut is already available on PS4 and PS5, we managed to do a review coverage of the Iki Island expansion and also expounded on the game’s enhancements of the PS5 version.