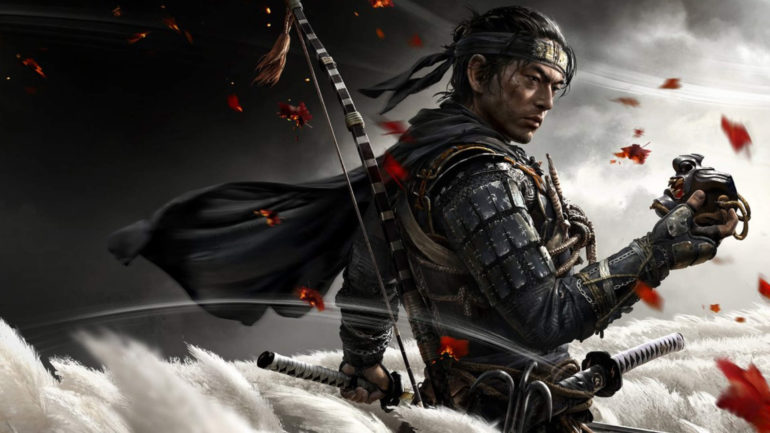 New rumors suggest that popular video game Ghost of Tsushima will be getting a new single player downloadable content in the near future.

What started as a rumor about GoT coming to PC has now transformed into GoT getting a new single player DLC. It suggests that the big reveal will be happening at the Sony Interactive Entertainment’s next event.

XboxEra’s Nick shared that it will be the size of Gears Hivebusters. Resetera user KatharsisT corroborates with the GoT single player DLC, but she thinks the rumor should not have been revealed.

Again, take this with a grain of salt. No official confirmation yet from game developer Sucker Punch.