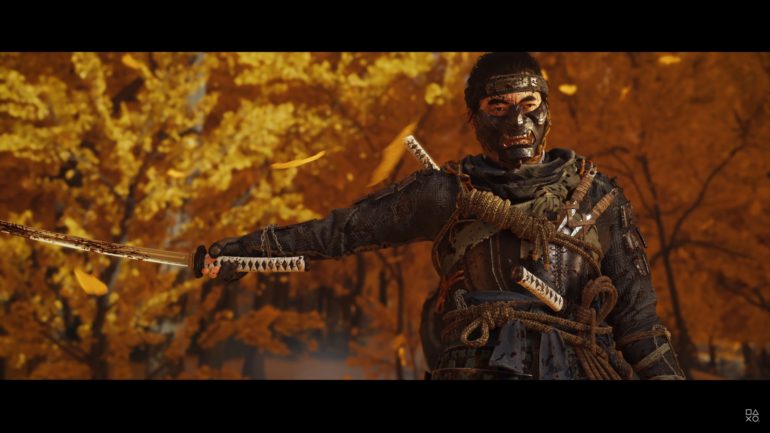 Game studio Sucker Punch recently revealed to Press-Start.com.au in an exclusive interview the changes that players can expect in the upcoming and anticipated update for popular video game Ghost of Tsushima.

According to Creative Director Nate Fox, there will be a lot of new stuff to check out in the game. Aside from the already announced features like petting and making dogs allies with the canine recruitment charm, new game plus, Heavenly Storm charm, and the multiplayer Legend feature, there are other items to look out for.

Players who are looking for a bigger challenge aside from changing the highest difficulty, there are items that can make the game a bit more difficult than it already is. “We have some cursed charms that make the game radically harder if you’re a masochist, of which I am one and so it just gets to be brutally difficult, should you be that kind of person,” Fox revealed in the interview.

Fox did not elaborate what those cursed charms are, but with how he said it, it could only mean that these charms will make our protagonist Jin Sakai handicapped somehow. Perhaps he will not be able to use health items, or evasion would be more difficult to do, or blocking attacks will still damage him. Of course there should be some compensation for using such items like increased dropped items, gain more experience, gain more money, and more. Or it will just make him handicapped just for the challenge.

We can only know for sure when we will get update v1.1 later on. Ghost of Tsushima is now available exclusively on PlayStation 4 and will get a game boost on the PlayStation 5 via Backwards Compatibility feature.