Now faster to swap different colors and patterns of armor. 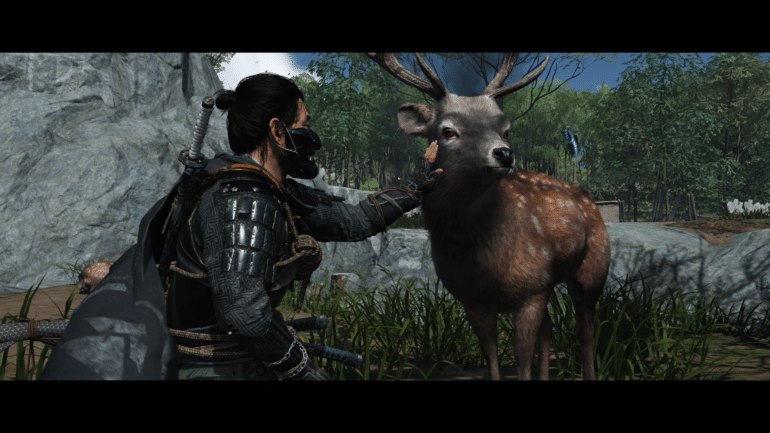 Update 2.08 for Ghost of Tsushima Director’s Cut just went live recently and it fixes a specific issue that previous versions had. Before, the cosmetics of Jin Sakai on the game menu took too long to load, which was rather inconvenient for players who want to preview his looks before going back to the game. It took almost seven seconds to load every part of the armor, mask, helment, or suit that Jin wears. Some ignore it and move on, but others are quite annoyed of it.

Changing the colors or patterns for the armor does the same thing as well. It takes the same time to load the armor. The PS4 version has this issue for a while now, which is understandable, but the PS5 version had it when the Director’s Cut launched. This was quite curious since it is the PS5 and the hardware allows faster loading times. The newest patch finally makes that happen.

Aside from this wondrous fix, update 2.08 adds back the color button prompts and there have been tweaks done to Legends and more bug fixes.