Ghost Recon: Wildlands Needs To Prove Itself on Launch 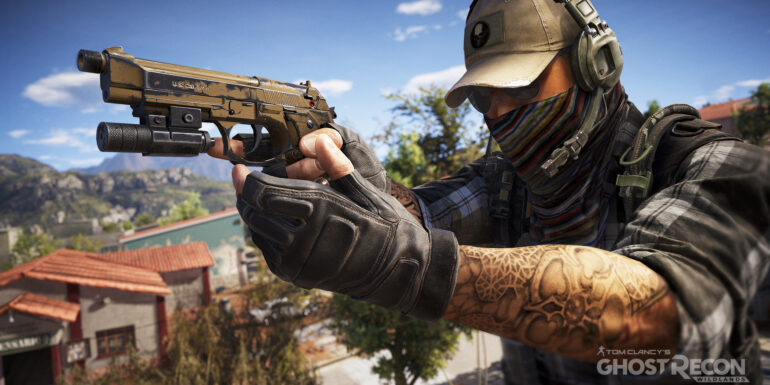 I hope… I just really hope.

It’s only going to be a day more before its release, and I’m skeptical about Ubisoft Paris’ new addition to the Ghost Recon franchise. Wildlands just came in just flat on its closed beta stages. It was uninteresting enough that I didn’t even care playing it again – directly uninstalling the closed beta from my PS4. Plagued with bugs and glitches, Ghost Recon: Wildlands was surely a disappointment.

I had high hopes when the trailer was shown. Gameplay showed open-world, a country with badass drug cartels and enemies, and an amazing 4 player co-op feature. However, trailers are trailers, they only shows the good stuff. Even if Bolivia was a great sight, missions and characters were easy to forget. That’s how uninteresting Wildlands can be. The closed beta gave a couple of main objectives, it’s more of the first few missions, and all of them were bland. No satisfying achievement or rewarding feeling of any kind when you finish them. Dull, to be honest. 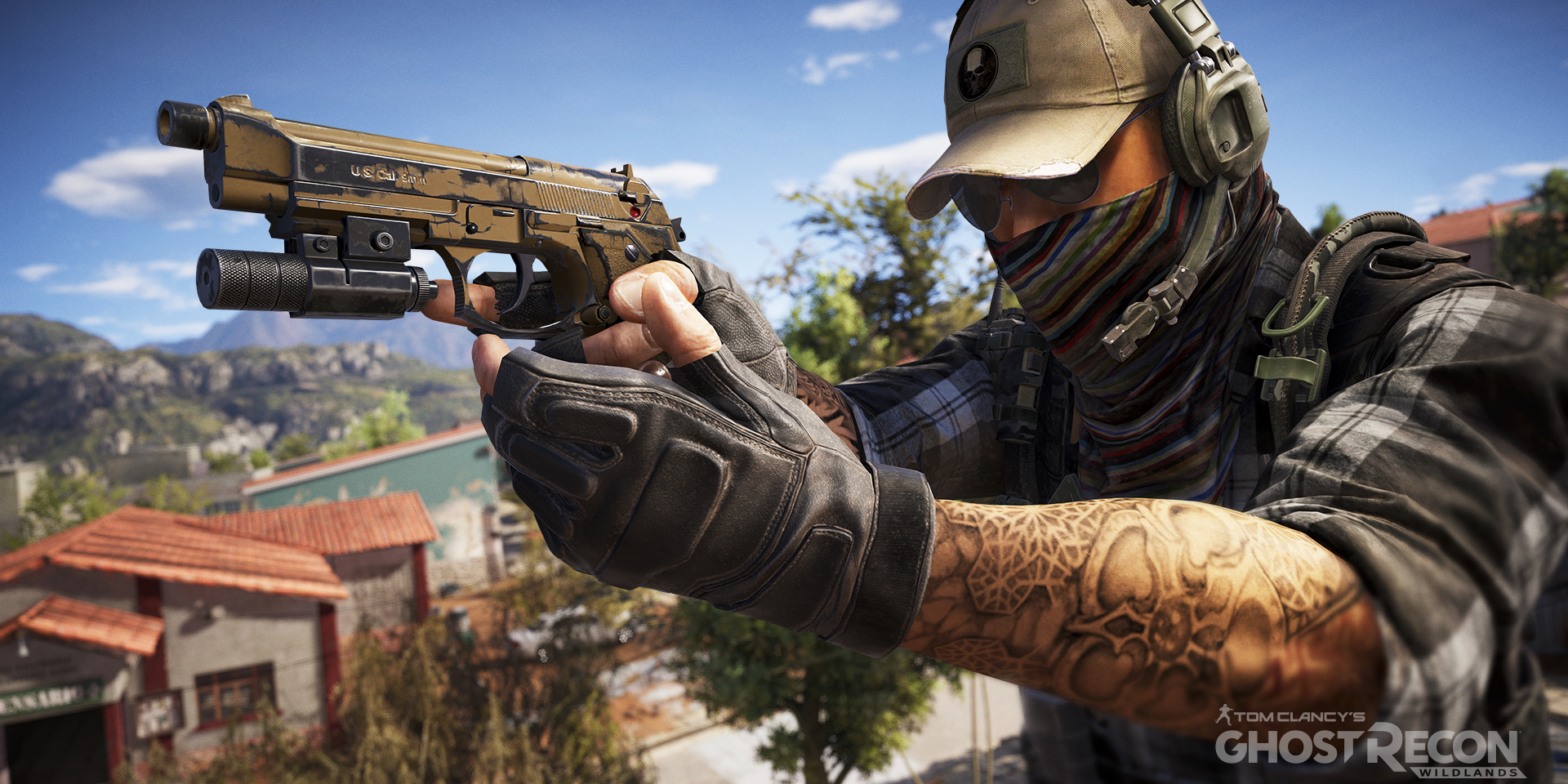 Even if the missions and character development were off the grid of “goodness”, its weapon customization and skill tree are Wildland’s decent points. Your gear is fully customizable, you can modify the gun’s barrel, grip, sights, and more, and there are also a ton of them for you to pick. One good note of Wildlands to take is that you, with or without your party, can approach locations in any possible areas which makes it more “tactical”.

Nonetheless, the setbacks pulled the game from its true potential. It’s ambitious to go on open-world, the idea is nice, bringing a whole new level of gameplay in a new direction but Ubisoft Paris didn’t get the formula right.

I’m still hopeful that this game can prove me wrong – even if with all of the bugs and flat gameplay experience. If not, then I’m sorry to say Ubisoft, you’ll have to get back to its original roots because you’re killing one great franchise that made you guys great in the past. I’ll have to discover that on launch when I get to review Ghost Recon: Wildlands. So stay tuned for that.

Ghost Recon: Wildlands will launch on the PC, PS4, and Xbox One tomorrow.

UPDATE – 3/6/2017 10:14PM Manila Time (GMT +8)
Reviews are out and Wildlands is sitting at an 82 score on OpenCritic with Hardcore Gamer and GameRadar+ scoring the game with a 4.5 out of 5 stars. I’m yet to get our review code by tomorrow morning, and I’ll get my piece out within the week.