Ghostbusters is a top-down shooter game released by FireForge under Activision based on the hit franchise of the same name. The game introduces a new team of unnamed ghostbusters, as the previous all-girl team from the recent movie was sent out on a special mission, leaving them in charge of the ghost busting in their neighborhood. The team has to go on assignments of eradicating the ghosts that are causing disturbances to the city-folk. 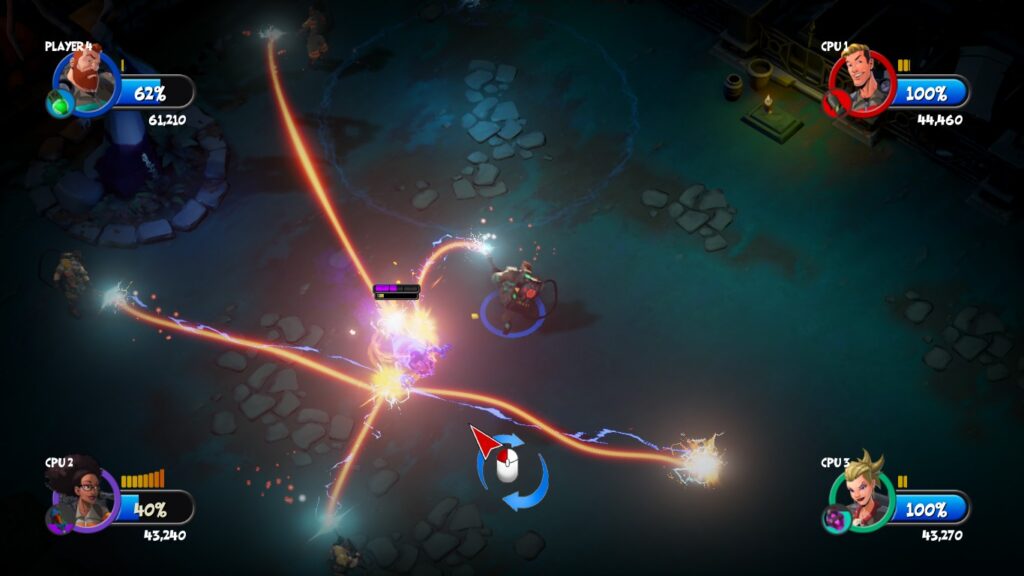 Ghostbusters has a multiplayer co-op feature which lets up to four players play the game simultaneously. Players have to shoot their way through the haunted pathways and corridors of the cemetery, hospital, etc. with their specialized proton packs that shoot out projectiles and serve as a lasso to wrangle ghosts towards a trap for containment. Each ghostbuster has a specialized and specific weapon and sub-weapon and can level-up by accumulating points received from going through a level. When they level up, they receive skill points which can then be used to enhance their stats.

The visuals are neat and very entertaining. Despite the cartoonish look, it is still able to give out the ghastly vibe of going through haunted places, but in a very mild tone. The animation and visual effects are solid and pretty much an eye candy. It’s nice that they also added the very iconic soundtrack, as well. But unfortunately, those are the only good parts of the game. 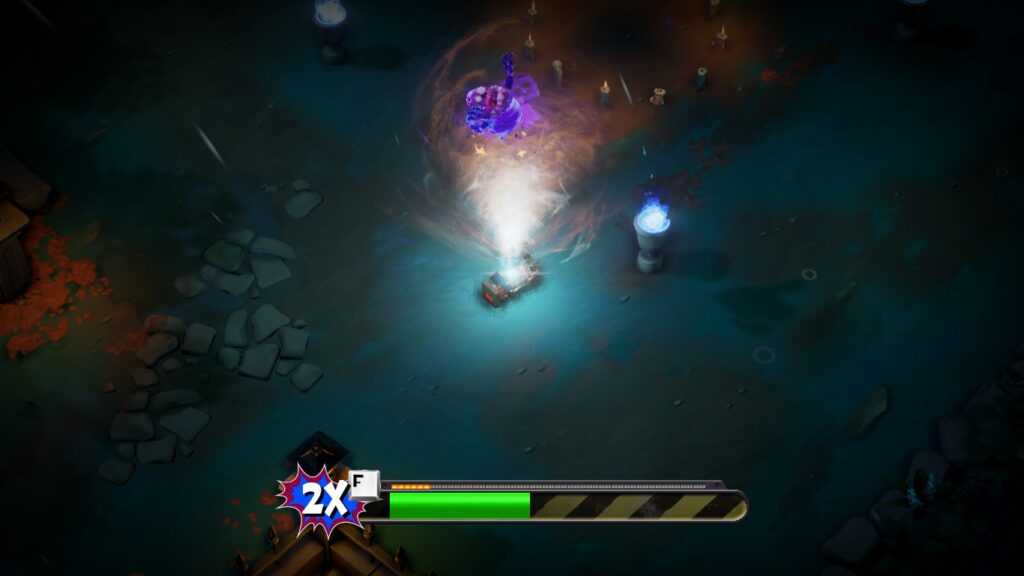 The downfall of Ghostbusters is caused by its repetitiveness and lack of variety in going through the levels. For one, it’s not a fast-paced shooter. Secondly, the levels take around 30 minutes each to accomplish. I literally dumped the first few points I gained on the movement speed upgrade since I was playing as the tank since he moves the slowest. It did give a very small improvement, but progress was still excruciatingly slow. Couple that with the fact that you do the same thing over and over again, i.e. shooting and capturing ghosts, and you have yourself a very dragging, not fun experience; pretty much considered as a chore.

Yeah, it is fun at first, but all the fun turns into frustration after a few more levels and the realization sets in that it’s gonna be the same thing on the next level, but with a different location. I also got the “Sorry, but our princess is in another castle!” treatment several times but with the boss ghosts. Kinda annoying, to be honest. You also don’t have a map to work on to keep yourself from going in circles, or at least there’s one hidden that I totally missed.

Playing with a friend or two may hasten up the playthrough but only to an extent; say, maybe bringing it down to roughly around 20 minutes per level. Also, revisiting a level as a ghostbuster with a much higher stat is kinda futile since there’s not much to go back to unless you missed picking up a part of an unlockable, which is highly unlikely in the first place; you can get all for the level in one go most of the time. That, or you just want to experience how it feels like to breeze through that certain level and beat your own clear time. 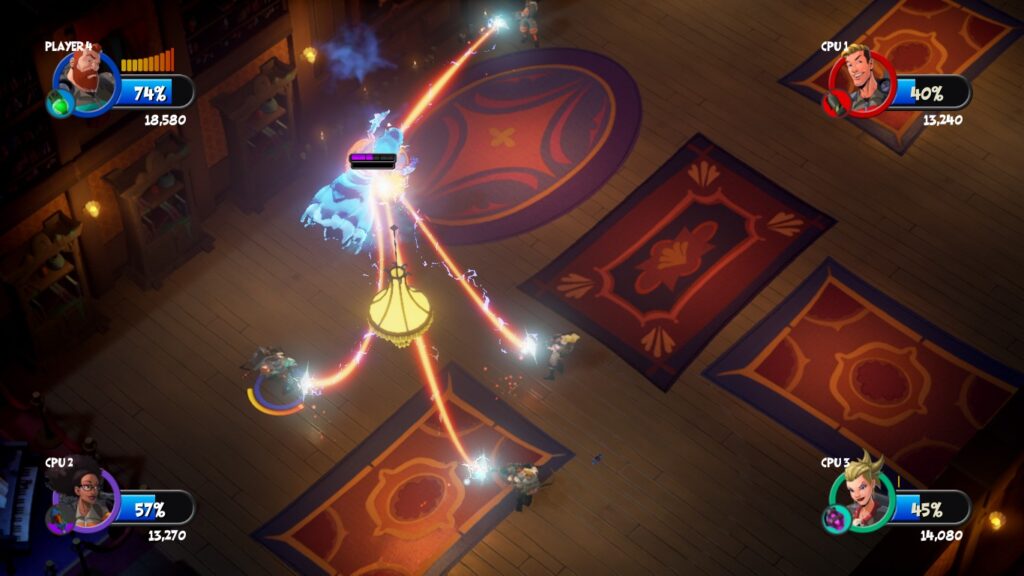 Finally, Ghostbusters’ price was the final nail in the coffin. Or the first one, actually. The price tag on this game is just too high for the amount of content and play time it provides; not counting the unnecessary hours spent because of how dragging passing through a level can be. Even while writing this review, the game is on sale but I still personally find it too expensive. Maybe it tried to ride on the popularity of the movie, which, in the first place, already got a negative reception even before it went out on the big screen. It’s a good looking game, but Ghostbusters is not a game we recommend to buy, so you may want to go look for a friend who already has a copy and play on it if you want to experience it.

This review is based on a copy provided by the publisher.