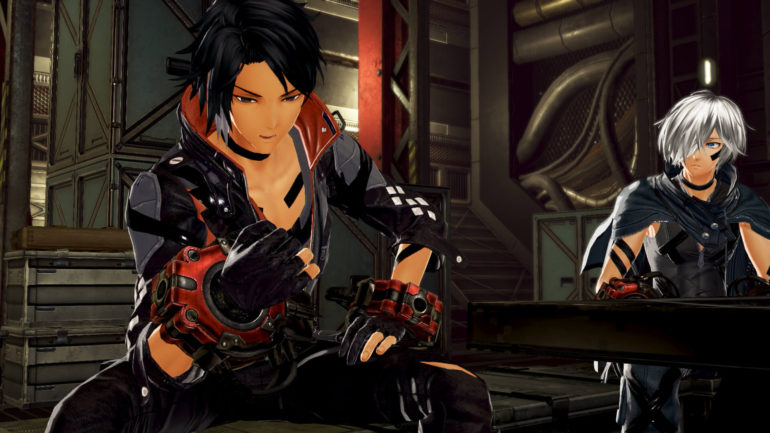 The latest updates are version 2.10 and 2.11. These updates will add two chapters, each of them will be Hugo and Zeke’s stories. These will be added to the Traversing the Past episode. Other inclusions are a new Aragami, a new option for the camera, and more.

The full game is now available on PlayStation 4, Xbox One, Nintendo Switch, and PC.