God of War PC Version Being Handled by Third-Party Studio

It's known for many PC port jobs done perfectly. 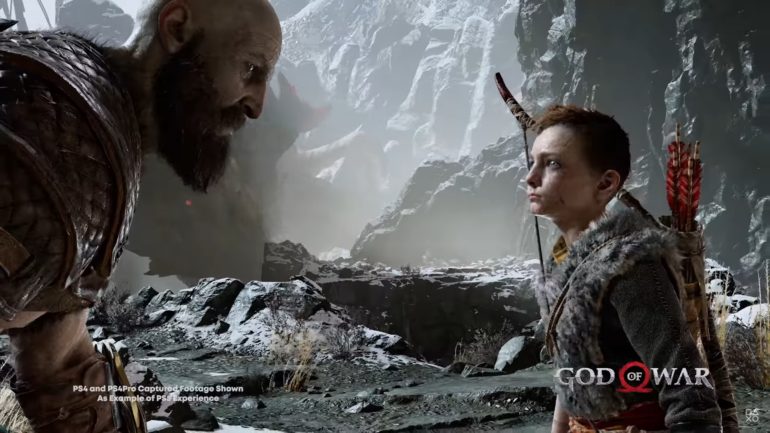 Sony Interactive Entertainment has confirmed that the upcoming God of War PC version will not be developed by Santa Monica Studio but actually by a third-party one.

In a new statement that was provided to media outlet ArsTechnica, it was revealed that the PC port will be handled by a Canadian studio named Jetpack Interactive. If you are worried that the PC port will not be up to par as to the PS4 version, you do not need to since this studio has good credit. Also, Santa Monica Studio will be closely monitoring the development so rest assured, it will be a good PC port.

Jetpack Interactive has worked with other game companies and their titles like EA’s Plants vs. Zombies: Garden Warfare 2, NBA Live 14 and 15. It also did the work on Orcs Must Die! Unchained from Robot Entertainment.

While you might have heard that SIE has recently acquired Nixxes, which is known for porting games to PC as well, but the God of War PC version has been in development for a while now. The acquisition of Nixxes was just in July this year, so choosing Jetpack Entertainment made sense. There could be more PlayStation exclusive games coming to PC later on so Nixxes will be handling those.