These are expensive to purchase so they have the right to get compensation. 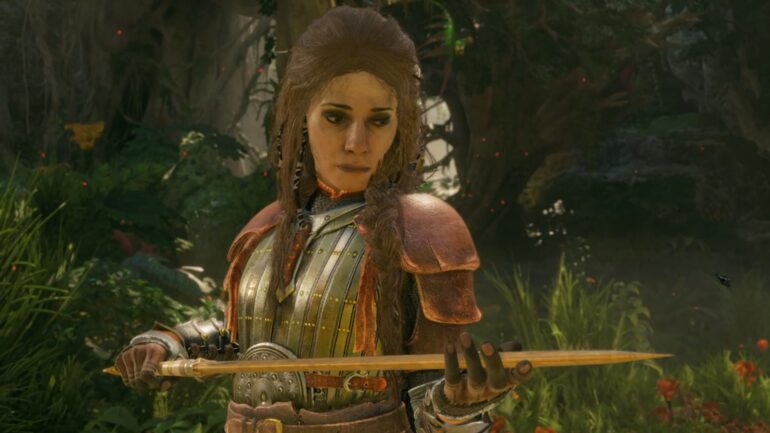 Some fans have recently reported online that a few God of War Ragnarök Collector’s Editions that they have pre-ordered have some of their items missing.

God of War Ragnarök Collector’s Editions includes several items that would be great for collection. It includes 16-inch replica of the Mjolnir hammer, Brok’s dice set, a steelbook case, and a lot more. Another special Collector’s Edition called the Jotnar Edition includes more goodies to collect like the Vinyl record of the game’s soundtrack.

When the special editions arrived on their doorstep and retail stores and opened them, the customers who pre-ordered them were in for a shock. Some of the items inside were missing like the steelbook, the game itself, some of the special DLCs that came with it, and a lot more. Opposite to the missing items, some even got double DLC codes for their game.

Recently, a new Twitter account was opened by several fans who have pre-ordered these Collector’s Editions that have missing items. They are now appealing to Santa Monic Studios to help them on this problem and hopefully get the right help they need. So far, no reply from the studio.