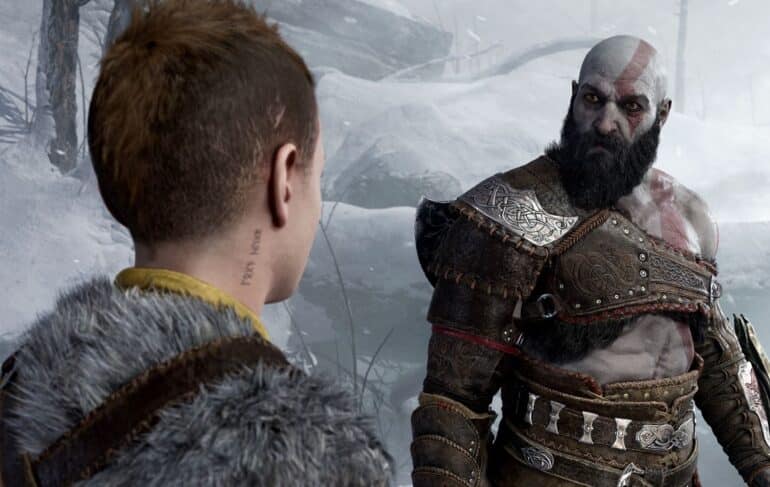 Santa Monica Studios has recently confirmed that a future God of War Ragnarök DLC is unlikely to happen.

Game Director Eric Williams recently spoke in an interview in the latest Kinda Funny podcast on YouTube. He was talking about various topics of the newly launched video game sequel like details that fans did not know and other things he needed to explain further. The host ultimately asked this one inquiry since the God of War gaming community has been hoping for future content for the game, especially for a conclusion of one of its characters.

Williams was asked if God of War Ragnarök will have any future DLC so it could tell more stories about the game. Some of its characters other than Kratos and Atreus needed some “closure”.

“I don’t know, man. The game is big,” says Williams to a question asked by a fan. “Like, we put everything we had into it, so I wouldn’t count on it.”

So yes, there will not be any future content for the game and its story will end there. Well, for the Norse mythology arc that is.

There will be future content not related to the story. It will be Photo Mode that did not launch together with the game.