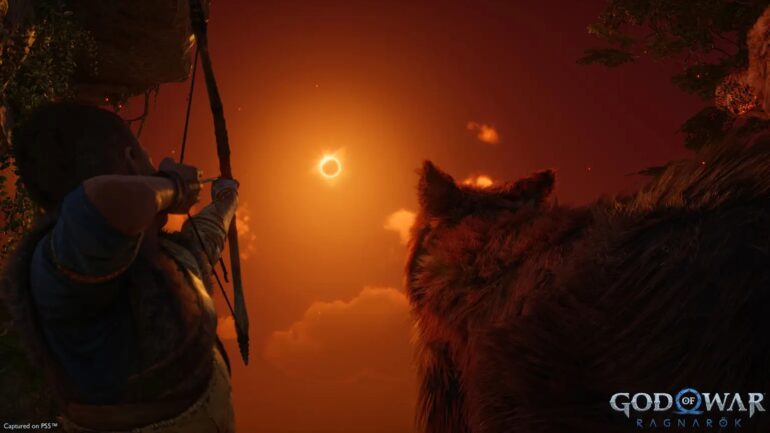 Santa Monica Studios has recently revealed all God of War Ragnarök graphical modes for both PS4 and PS5 consoles.

With the launch of God of War Ragnarök around the corner, Santa Monica Studios has recently shared some interesting information about the game. This time, it is ALL of the graphics modes that players can use while playing the upcoming sequel. A few of them have been revealed already, but the total number after getting revealed today is actually nine. Six of them will be for the PS5 while three graphics modes are for the PS4.

Check them out below:

Better check your displays and their specifications to compare them to these details to have the best experience.