It's a continuing struggle. 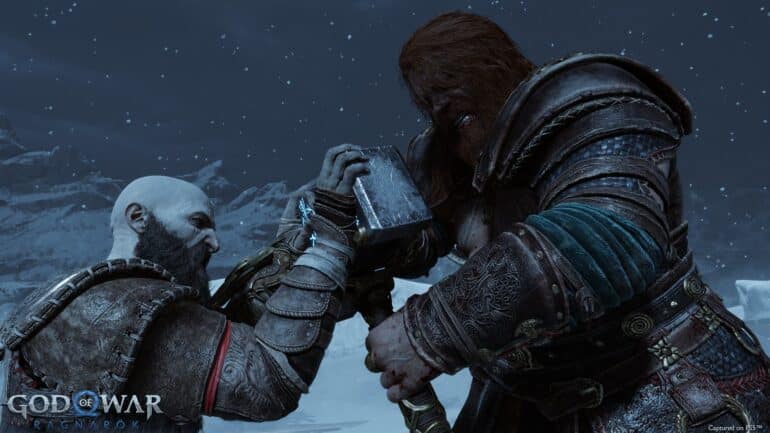 The studio has been doing its best to stop the leaks that have been “coming out of the woodwork” recently. The cause of these leaks? Certain retailers have released the game way ahead of the official launch, which is November 9, 2022. Creative Director Cory Barlog was not happy about this controversy. The developers could not completely stop the numerous leaks that have appeared online and the only way now is to appeal to the fans.

In a new statement that was released today, Santa Monic Studios said to fans to be considerate of others. They advised others who wish to remain unspoiled to “mute any keywords or hashtags associated with the game until release day” when they go online.

Being realistic with the situation, the studio decided to be frank. “We are doing our best to limit the exposure of unsanctioned footage and screenshots, but the reality is that we cannot catch everything.”

For now, be careful when visiting streaming and social media sites and do what the developers advised.