Voice actor is a growing boy. 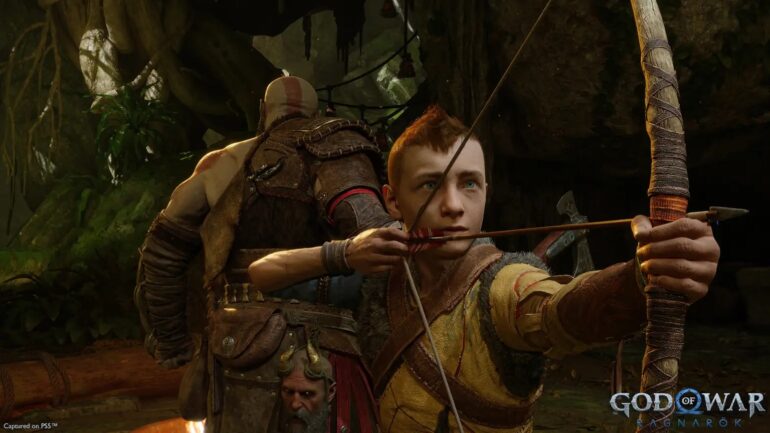 Santa Monica Studios has recently revealed that God of War Ragnarök recording sessions took way too long to do that the voice actor for Atreus had the quality of his voice dropped, which needed some “magic”.

According to a recent Behind the Scenes video of God of War Ragnarök, it was revealed that Atreus’ voice actor, Sunny Suljic is a growing boy and that meant his voice would change. The recordings took way too long and now this is the result. The developers now had to make changes, like major changes with some technological “magic.”

“Our actor for Atreus, Sunny, is a teenage boy, and his voice changed dramatically throughout several years on this title,” explained Supervising Dialogue Designer Jodie Kupsco. “We had to go in and even out that performance so it sounds like it took place over a short period of time. That was a unique challenge on this one.”

Senior Producer Ariel Angelotti has revealed the team did not want to compromise the story they were trying to tell. The team has not changed any cinematics, but they had to get a bit creative with how they shot the content.