God of War Ragnarok Rumored to be Cross-Gen on PlayStation 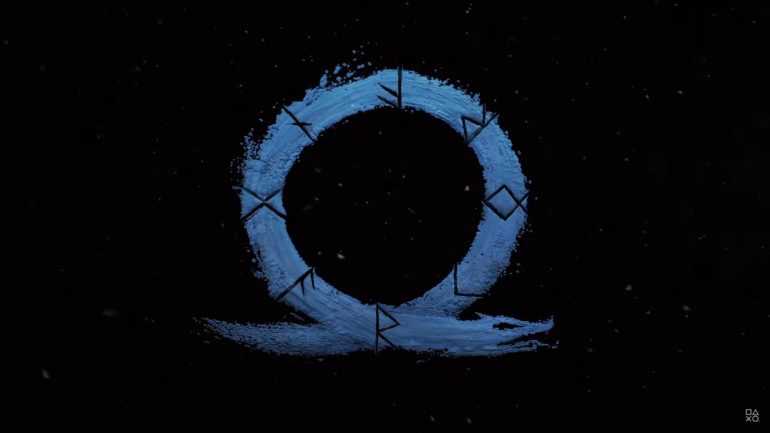 A former employee of game studio Santa Monica suggests that the upcoming sequel God of War Ragnarok might be coming to multiple PlayStation consoles.

Former employee David Jaffe recently answered a fan when they asked about the target platforms for the upcoming game. He confidently stated that it will be available on PlayStation 4 aside from coming to PS5. This does not confirm anything, but he would not be surprised if his prediction could come true. He also noted that his speculation has nothing to do with the development process.

Jaffe mentioned that Sony Interactive Entertainment President and CEO Jim Ryan did state that they will try to support the previous gen for the next few years. With that in mind, it would not be a surprise that the next God of War title to be playable on PS4. Other upcoming titles like Horizon: Forbidden West is still coming to previous gen PlayStation console, so the GoW sequel is possible.

God of War Ragnarok is coming to PS5 and possibly PS4. It should be released sometime in the second half of 2021.