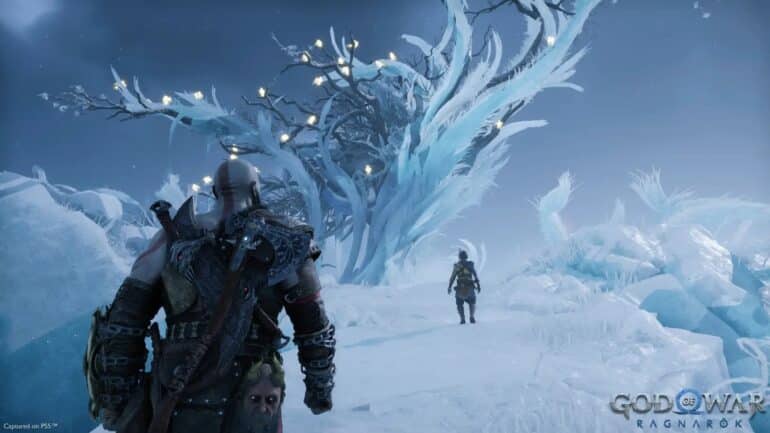 Santa Monica Studios’ latest video game God of War Ragnarök has now taken a top spot in the highest-rated new game of the year list on a popular critic website.

Review aggregation website Metacritic says it all: God of War Ragnarök has a score of 94, which makes it the second highest-rated new game of this year. The number one title is still FromSoftware’s latest game Elden Ring with a Metascore of 96. God of War Ragnarök is followed by titles like Neon White with 90 Metascore, Norco with 89, and the recently released JRPG Xenoblade Chronicles 3 with 89 Metascore.

It is no wonder the game got that high of a score. Critics all over the world are praising the game and review sites are gushing over it. Sirus Gaming has rated it a masterpiece, with a perfect review score of 10.

“God of War Ragnarök is a masterpiece in all aspects and is a very strong contender for the Game of the Year 2022 title,” says our resident reviewer. “The buildups towards the climax felt like the end of a very long, but satisfyingly attractive, tunnel. It’s definitely one of the games on my list I wish to play again for the first time.”