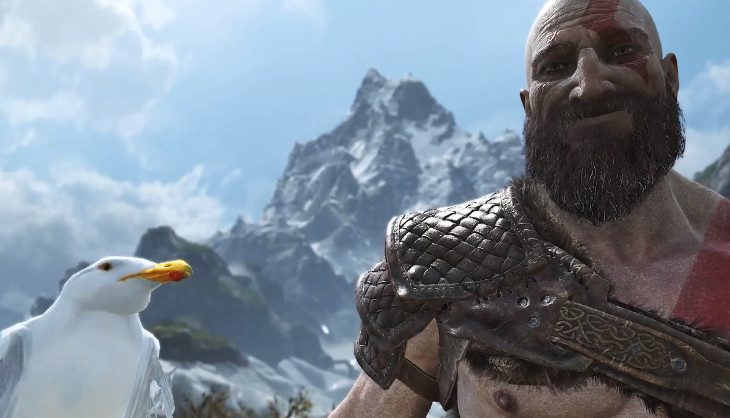 Santa Monica Gameplay Director Jeet Shroff recently posted on his personal social media account the revelation of the PS5 reveal event schedule. He also added a caption that many fans are already speculating about something coming.

Shroff wrote on the caption “Come join us as we get into the details about what the future has in store!” on his personal Twitter account. He attached the new PlayStation Twitter post revealing the new schedule for the PS5 reveal event.

With that post, fans of Game of the Year God of War went into a frenzy with speculations generally about a reveal of a new title from game studio Santa Monica. Some individuals speculate that it will be the sequel of the GOTY game is already in the works while others think it is a completely different IP.

Either way, this is a good sign that many surprises are in store on the upcoming PS5 reveal. What is your speculation with this new tweet?