Godfall Gets Primal Update Today on All Platforms 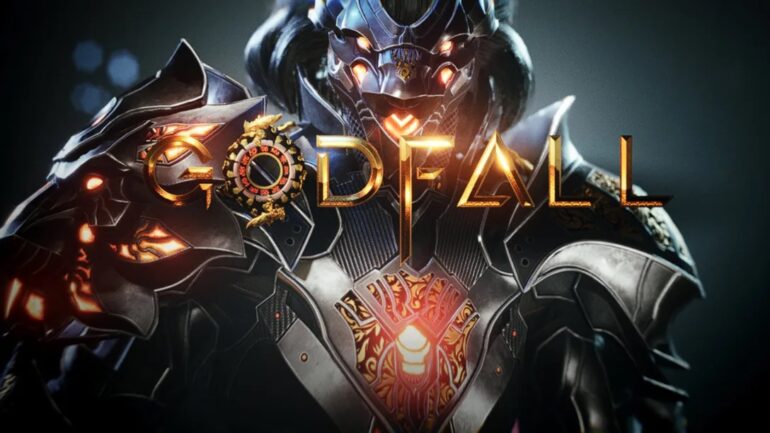 Game studio Gearbox Software has announced that the Primal Update for video game Godfall is now available to download today.

The Primal Update is now available to download today for free and it offers more challenging content for endgame players. It also introduces a new loot category called the Primal Items according to Gearbox Software.

Even after reaching the very top level of the character, players can still progress in a way with this new update. Check out the details below:

For both new and veteran players, the Primal Update brings big changes to Godfall to test your mettle. Here is a quick summary of key features coming with this patch; for a more in-depth breakdown please read our designer notes after the itemized list.

Godfall is now available on PS5 and PC.