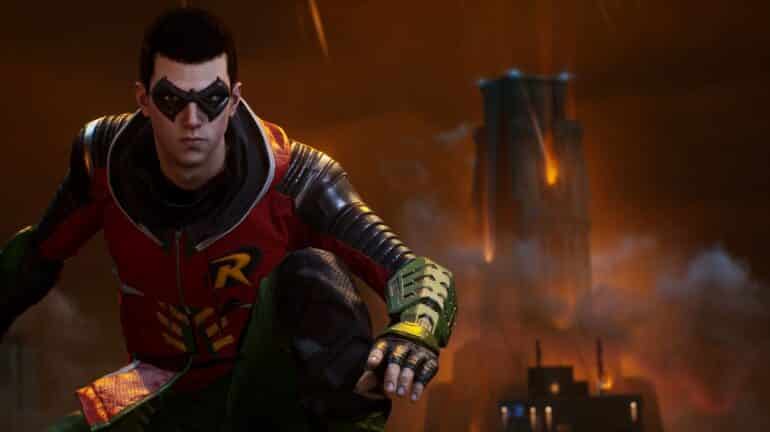 New details about the Gotham Knights co-op feature has been revealed by its developers.

Director Geoff Ellenor spoke with media outlet Game Informer in an interview to share some details about the lack of limitations when it comes to the Gotham Knights’ multiplayer functions. He was specifically asked if players could play with duplicate characters with game co-op. He actually confirmed that players will be able to tailor the experience and that will include putting the same characters in the party.

Marty said the developers know that some players will want to have a variety of players, but others would not care at all and choose the same characters they want to play with. This was one of the reasons they made Gotham Knights have a wide range of costume appearances for each hero. He did tease that if two of the same character meet up and talk, they will have a funny interaction.