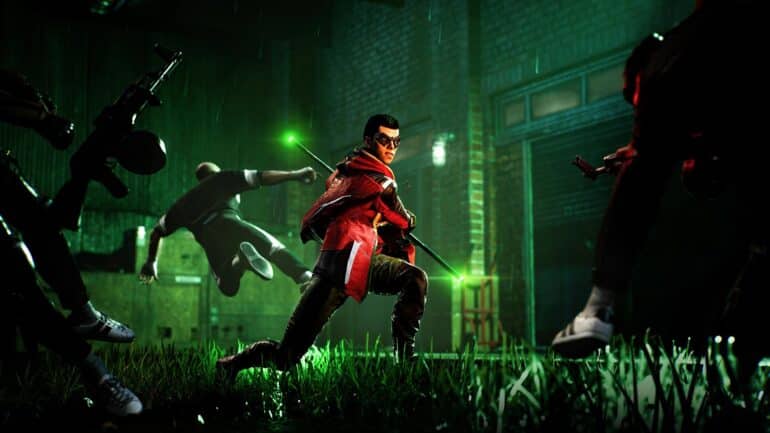 For many years, the DRM software has been controversial due to its effect on many games. It has kept triple A games from getting cracked and pirated for long lengths of time. It does have a side effect that is greatly frowned upon by the gaming community, which is slowing down the game performance, making hardware incompatible, and other side effects. Whenever “Denuvo” is mentioned in a game, players automatically get uninterested or doubtful of their gaming experience.

Gotham Knights launched with Denuvo and when the reviews came out, they were quite average. Specifically, it was criticized for its frequent frame drops and its gameplay loop. The Denuvo protection did not help at all with the reviews.

Today, the Denuvo anti-tamper protection has now been removed according to the latest update on SteamDB. This seems to be a sign of goodwill from Warner Bros. for the gaming community after the game’s problematic launch.

Hopefully, the removal of the Denuvo feature might somehow improve the performance of the game now on PC.

Gotham Knights is out now on PS5, Xbox Series X/S, and PC.