Somebody has to step up and save the day. 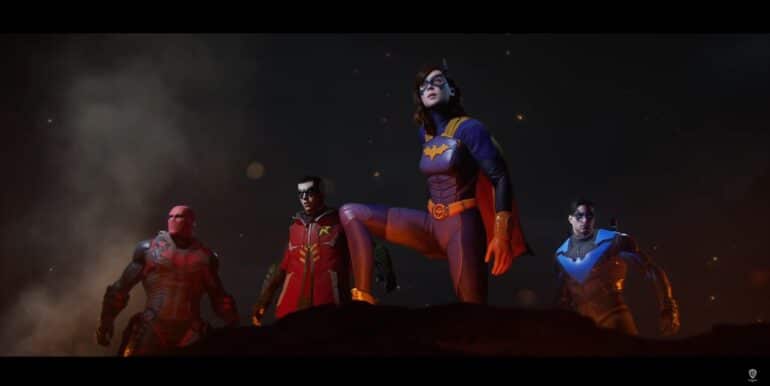 The latest trailer for Gotham Knights features the Batman Family members including Batgirl, Nightwing, Red Hood, and Robin in action. It features gameplay footage and in-game cutscenes of all them fighting against Gotham City’s surging criminal underworld. It gives fans a close look at the infamous DC Super-Villains like Mr. Freeze, Harley Quinn, Clayface, and the mysterious group Court of Owls. It also shows the variety of powerful enemy takedowns and online cooperative gameplay with friends.

Time to Step Up

Gotham Knights features the Batman Family as players step into the roles of Batgirl, Nightwing, Red Hood and Robin, a new guard of trained DC Super Heroes who must rise up as the protectors of Gotham City in the wake of Batman’s death. From solving mysteries that connect the darkest chapters in the city’s history to defeating notorious villains in epic confrontations, players will confront an array of challenges as they evolve into their own version of the Dark Knight.