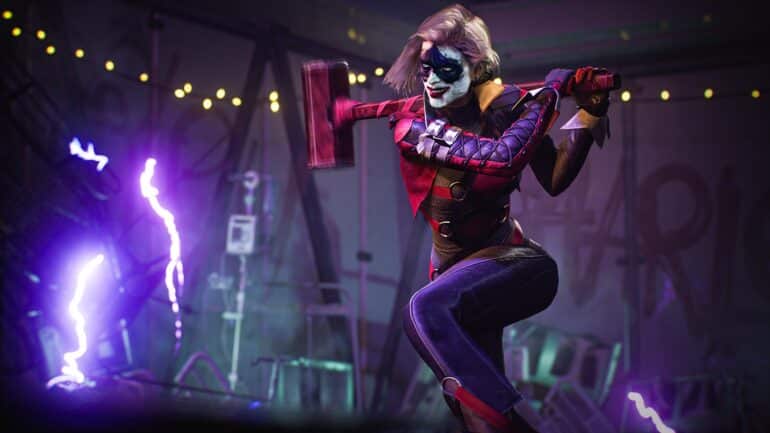 The upcoming open-world action RPG in development by Warner Bros. Games Montreal has now a new video that features two DC Super-Villains, The Mastermind criminal influencer Harley Quinn and the shape-shifting colossus Clayface. They are now part of the vast criminal element threatening the city in Gotham Knights together with Mr. Freeze, and the secretive Court of Owls. The video also shows a closer look at Batgirl, Nightwing, Red Hood, and Robin in action.

At the end of the video, it revealed the new release date of Gotham Knights, which has now moved up to October 21, 2022, which is four days earlier than the original announcement. This will allow players to jump into the game when it releases worldwide on PS5, Xbox Series X/S, and PC.