Time to know all of his gameplay tomorrow! 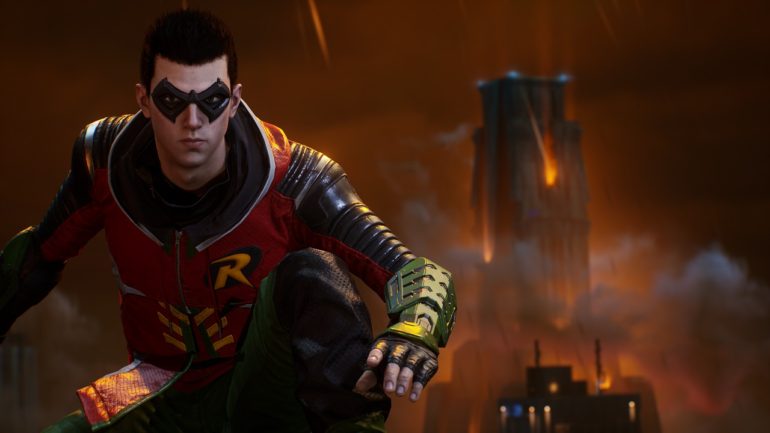 In the newest tweet by WB Games on the official Twitter account of Gotham Knights, the developers again released a very short teaser of what to expect for the next trailer. According to the post, the next character trailer will focus on Robin and if it will follow what Nightwing’s trailer did, it will be a mix of Robin’s gameplay and a few cutscenes. This should reveal his possible movesets, weapons, various outfits, and more when players choose him.

Aside from the short clip, the caption of the tweet said that the new character trailer will be aired tomorrow, June 28, 2022 at 6 AM PT.

In this game, the one donning the Robin costume is Timothy Drake, the third youth to be using Robin’s name. He joined after the supposedly death of Jason Todd. Drake usually is fond of the quarterstaff in combat.