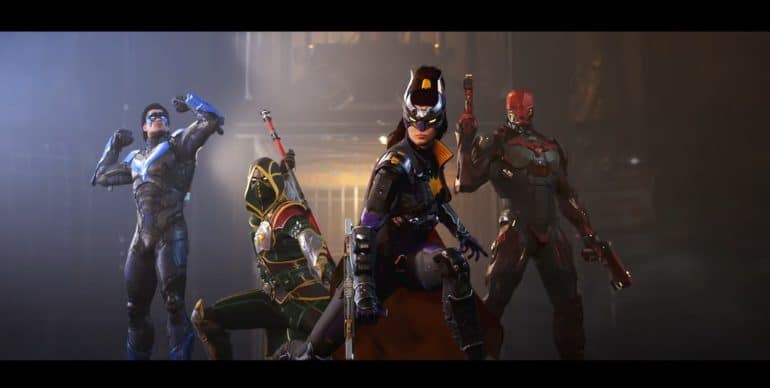 The latest Gotham Knights free update adds a four-player co-op mode called Heroic Assault. This is separate from the main story campaign and will have its own narrative. Before, no one knew what the team will face in this mode, but the new trailer finally reveals that it will be held in a dedicated arena-like environment and has 30 floors in total. Each floor has its own objectives to complete and enemies to defeat.

There are two bosses to fight at the top. It was revealed that there are certain enemies that have the Starro starfish attached to their faces, which means the Knights will be fighting against mind controlled enemies controlled by Starro the alien starfish. Another boss is Man-Bat who is unfortunately also controlled by Starro.

Aside from Heroic Assault, there is another game mode to try out called Showdown. It is a two-player game mode that will make players fight against the enhanced versions of the iconic DC villains like Harley Quinn, Mr. Freeze, Clayface, and Talia al Ghul. Players will earn unique suit colorways and legendary gear blueprints for each enemy they knock to the ground.