Play it all again with modern platforms! 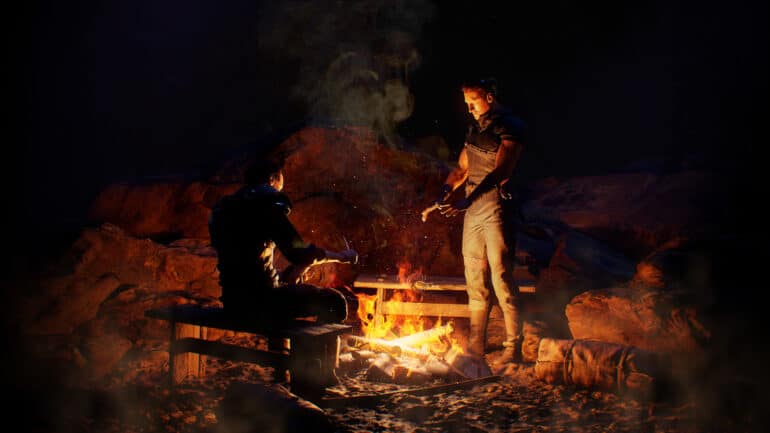 During the THQ Nordic Digital Showcase, the game company revealed a new trailer and it is the Gothic 1 Remake, a classic 2001 role-playing game remade for modern platforms. It will be available on PC, PS5, and Xbox Series X/S.

Just like in the original, players will be managing the fate of a lifetime convicted prisoner. They will now have to survive in a world of wild animals, creatures, and other convicts that are out for blood.

Developer Alkimia Interactive said on its official Steam page that they promise a modernized combat system for this remake. They will still be faithful to the original, well most of it.

Check out the Steam details below:

The Kingdom of Myrtana has been invaded by an implacable horde of orcs.

King Rhobar II, in need of a large quantity of magical ore in order to forge powerful weapons, operates the Khorinis mines with all available prisoners. To prevent them from escaping, the monarch asks his best magicians to create a magical barrier. But something goes wrong. The magic gets out of control and a mutiny turns the mines into a wild territory now controlled by the most violent prisoners.

The King is forced to negotiate with the new owners, while the tension between the different factions of the mines increases. What no one expects is that the arrival of an unknown prisoner will change absolutely everything.

Gothic 1 Remake is now in development for PC, PS5, and Xbox Series X/S. No release date yet.