Now a whole new thing for the Grammys! 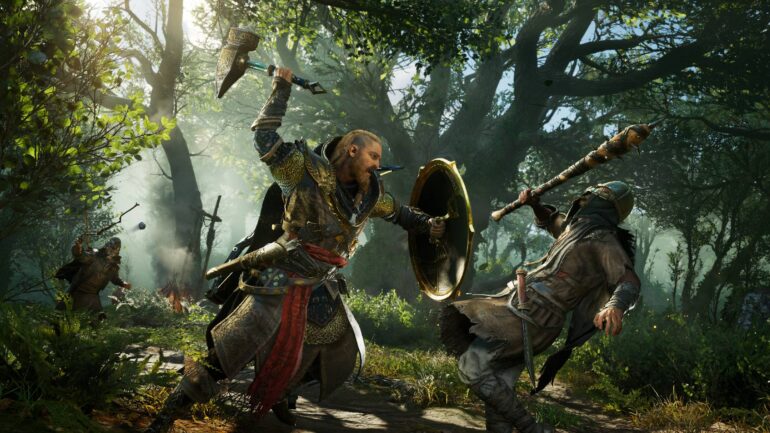 To be specific, several video game titles have been nominated for the Best Score Soundtrack for Video Games and Other Interactive Media category. This is now the first time that the Grammy Awards will be giving away a Grammy to developers who created these titles. The award is not about the game itself, but to be nominated is a historic first.

In previous events, video games were included in a certain category: Score Soundtrack for Visual Media. This time around, it is a separate category specifically for games. The Grammy Awards is now reaching out to other forms of music categories.

Here is the list of nominees for the Grammy Award:

It has been a while since game studios have requested the Grammy Awards to have video games recognized. It has seemed to reach them in some form and this is just the first step.