Grand Theft Auto 6 Hacker Got Arrested According to New Report

Only one individual has been arrested. 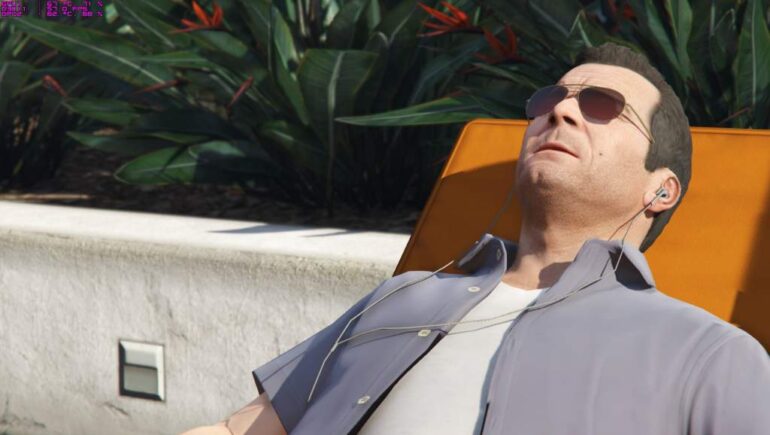 A new report has revealed that one of the individuals behind the Grand Theft Auto 6 hack has been arrested.

The City of London Police official Twitter account has recently shared a report in regards to an arrest of a 17-year-old. The individual is suspected of hacking and the interesting part was that this was one of the guys who actually hacked Rockstar Games and Uber Technologies a while ago. No other details were revealed but it seems the investigation will still continue as the police will be looking for the other characters part of the hacking group.

If this character was really part of the hacking group that shared GTA 6 leaks, the FBI might give a statement later today or tomorrow to confirm the arrest. They might share the potential charges and consequences the hackers might face.