The PC exploit corrupts accounts and blocks them sometimes. 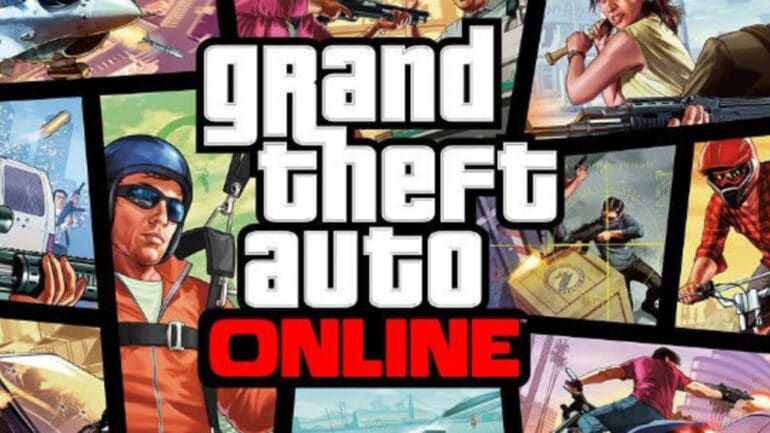 Rockstar Games has recently confirmed they are aware of the Grand Theft Auto Online PC Exploit and promised a fix will roll out in the near future.

A few days ago, it was reported that various Grand Theft Auto Online PC players are having their accounts become corrupted or, in some cases, blocked. Their stats were removed and reversed in the game; the cause was cheaters who saw the opportunity to take advantage of the situation.

Twitter user Tez2 discovered these security vulnerabilities and shared information about them in their recent post. They advised players on PC that they should play the game with a firewall rule in place for protection. The better option is to avoid playing the online multiplayer for now after Rockstar officially resolves all problems.

The GTA Online community on Reddit has now pinned a post where players could find the right links to mass-report this issue to Rockstar Games. The members have the same advice for others: to stay away from the PC version of the game for now.

Today, Rockstar Games released a post on its official Rockstar Support Twitter account that they are aware of the new exploits and are already making fixes to remove them. It aims to fix all of these problems in the upcoming security-related Title Update. They are also asking players to report here.