Take Two CEO knew it had flaws but happy devs are working on making things right. 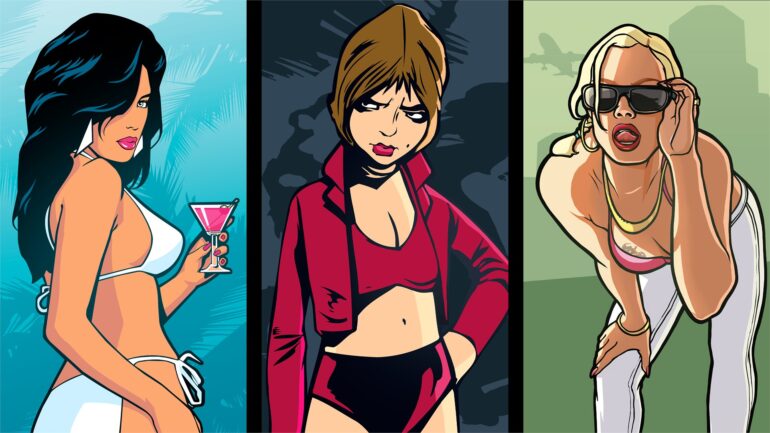 Grand Theft Auto The Trilogy – The Definitive Edition had a great launch, but as the weeks go by, several fans expressed their disappointment due to low quality of “improvements” Rockstar Games added like the visuals and such. The Take-Two CEO shares his own opinion of the matter in a recent interview.

Take-Two CEO Strauss Zelnick recently spoke with media outlet GamesIndustry.biz in a new interview after the company’s Q3 earnings release. While they recognize the sales it gained during launch and even said it outperformed their expectations, they also knew that the critics gave the game collection a rather low score, some of the fans disappointed in the content, and Metacritic giving it the lowest average score in franchise history. They did not share any sell-in figures for it during the earnings release. Rockstar Games even posted an apology online and promised they will be uploading new updates for the game collection.

“We have some quality issues,” Zelnick admitted in the interview. “We’ve attempted to address those. We have more coming, and we feel very good about how the title has performed commercially. I think we were all a bit disappointed about the quality initially. We’re very grateful that most of those issues have been addressed. There’s more work to be done.”

While Zelnick confirmed that the game collection had problems, it seems he is still hopeful it would be turned around with future patches. He praised its performance though commercially and even admitted they were disappointed, just like the players, of the quality at the start.

So far, the updates have improved the collection now, but there are still more fixes to come. Hopefully, this will finally make the remake will be appealing to the fans again.