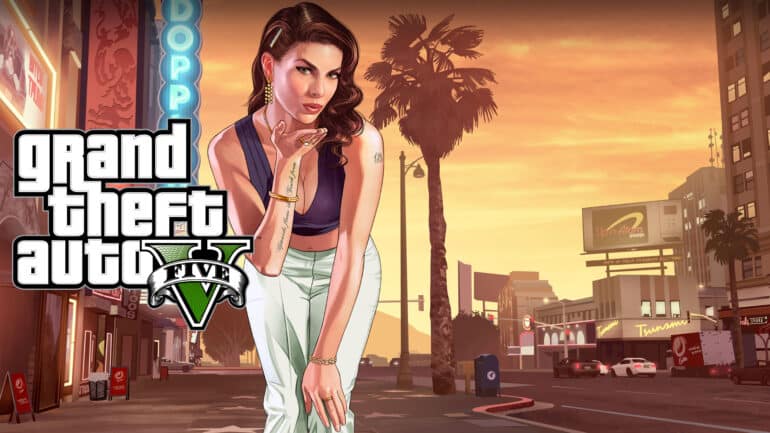 Take-Two Interactive recently announced that Grand Theft Auto V has sold a lot again while the recent GTA Trilogy: The Definitive Edition has failed to reach such numbers.

In a recent Take-Two Interactive’s conference call for Q4 2022, the publisher revealed that GTAV has again sold 5 million units over the last three months. It is surprising that this old and milked title is still getting sold by the millions and now it has contributed to the newest number of sales of the GTA series overall: 375 million copies worldwide.

Even more surprising is Rockstar’s latest entry of the GTA franchise, the GTA Trilogy: The Definitive Edition. Sadly, it did not even make it to 1 million units sold over the last quarter. With a bad launch filled with bugs and issues, it is no wonder that it did not sell well.

To make things worse, the GTA Trilogy mobile edition (which could have helped) is getting delayed. It will now launch between today and March 2023. Hopefully all of the issues that the Definitive Edition had has been fixed when the mobile gets released.