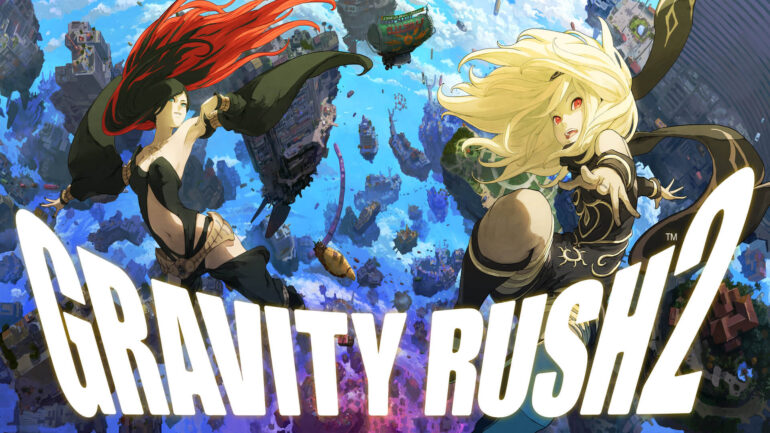 The online services include the game’s challenges, Treasure Hints, Photo Ghosts, and Dusty Tokens to unlock specific costumes and talismans.

According to Sony, players will receive more Dusty Tokens until the online services shut down. Understanding the whole context, this means the cosmetic and wearables bought using Dusty Tokens will not be available when the servers go down. However, online leaderboards will still stay up and that’s something.

Gravity Rush 2 was critically acclaimed when it launched last year in the same month. It’s unfortunate that the online support for the game will end just a year from its release. It’s already available exclusively for the PS4.