Grounded Full Release Out Now on All Platforms

It's finally in full release! 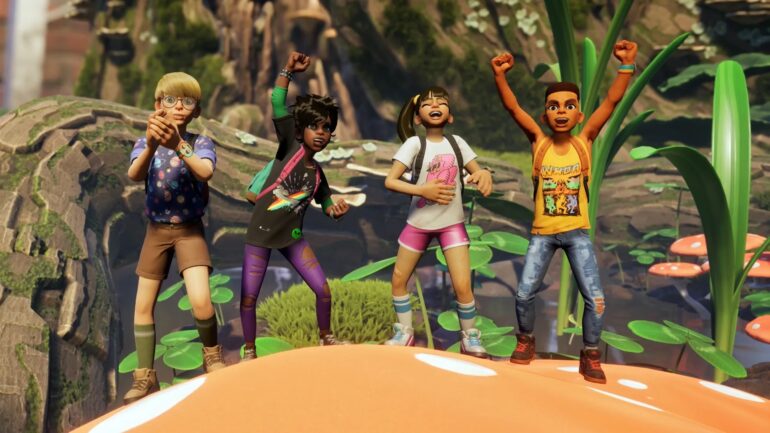 The team is proud to announce the full release of Grounded today and it is now available on Windows 10/11, Steam, Xbox One, and Xbox Series X/S. This is priced at $39.99 only and is available with Xbox Game Pass, PC Game Pass, and Xbox Cloud Gaming (Beta). The game was launched way back in July 2022 in Game Preview/Early Access and now launching in full.

Grounded version 1.0 now has 13 biomes with three of those having massive overhauls, 44 creatures, including the giant koi fish and bird, and a whole host of features. Way back in 2020, the game only had six biomes to explore and 14 creatures to encounter.

Players who have played the game since its Early Access days will be happy to know that all of its previous save games, all items, bases, recipes, and other unlocks will be carried over into the release. The Milk Molar unlocks will be refunded and will be reallocated because of the new additions. The Story quests and progression of the science labs will be reset. Players will need to progress through them again to align with the story flow. It would be better to start a new game in order to enjoy the experience it full and the complete story.

Grounded is now available on Xbox Series X/S, Xbox One, Windows 10/11, and Steam.