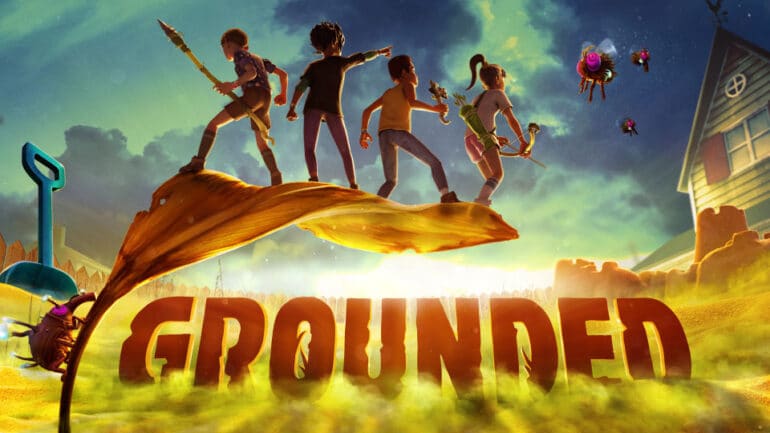 The new Hot and Hazy update adds a lot of new content to the popular game even though it is still in its Early Access. There are now new areas to explore, new systems to try out, and neighbors that players that can encounter.

The Haze area has now been updated with new dangers lurking in the shadows. More characters have been driven mad due to the dangerous and poisonous fumes of the weed killer. There are also fungi that will explode and kills anyone that encounters them.

There is a new Biome called the Crab Sandbox and it is now available for exploration. It is quite hot in this biome though and it could burn players to a crisp. If the heat does not get them, then there are some dangers that are hiding in the sand. Stay out of the sand, find treasure beneath them, and keep on the lookout for these dangerous creatures.

There are three new environments that can be explored, which are the Black Anthill, Trash Heap, and Picnic Table. Black Anthill is within the western side of the yard and houses black ants. The Trash Heap has some interesting items that can be treasure for some. The Picnic Table has some interesting treats to loot, but there are some dangerous bees that have made it their home.

There are 8 new friends to play in this new update. Check them out soon.

There are new armor sets to try out like the Antlion Armor Set, Crusty Roly Poly Armor Set, and the Black Ant Armor Set. Each armor set has its own status effect and set bonus. The old sets have been adjusted too with each armor assigned with an armor type that adjusts how fast you begin to regenerate stamina.

There are Yoked Girth Milk Molar vitamins to scavenge across the yard. Harvest them to give the characters the ability to upgrade personal or party-wide stats.

The weapon systems have been overhauled. The creatures in the backyard now have innate strengths and weaknesses to certain damage types. Some of them might be stronger against a certain weapon type or weak on another type. It all depends on what kind of weapon they use against them.

Grounded is now available on PC, Xbox One, and Xbox Series X/S.