New leak could have revealed some important details. 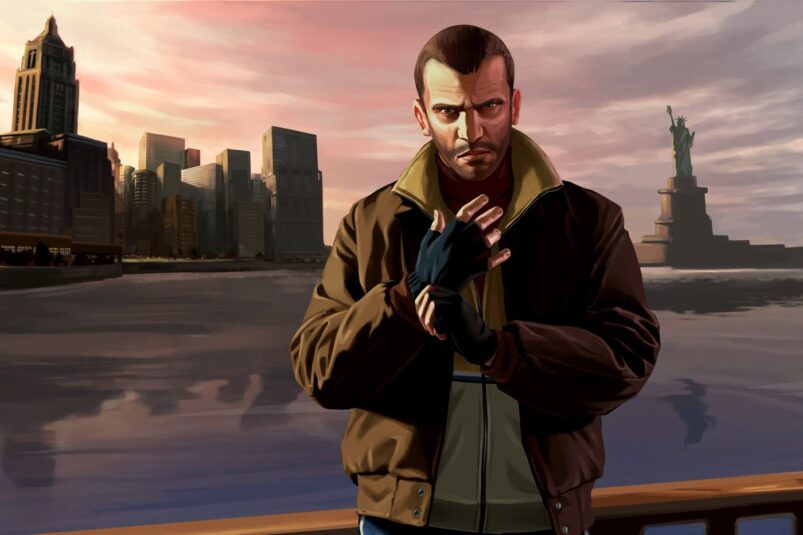 GTA 6 character and its internal code name seems to have leaked online by a certain document.

Details about the most anticipated upcoming entry of the Grand Theft Auto franchise is still quite sparse and many rumors have appeared online, but some leaks seem to have given fans a small peek of what to expect. This latest one seems to have revealed something big though as it involves the code name for the game and a character.

The discovery was made by members of the GTAForums site just recently on July 15, 2022. They were able to uncover the resume of a voice actress named Natonia Monet. She seems to be connected to the upcoming sequel.

The resume has been updated now, but before that it showed some pretty interesting details. The document revealed a video game with a name Fireball and a character named Tamara. The fans found out that the agency that the actress got the gig from had links to Rockstar Games. That just meant that those details had some connection to the upcoming game.

The fans quickly connected the dots. Fireball seems to be the code name for GTA 6 and Tamara could be a character from it. After the discovery, the listings were quickly removed and the resume got updated.

Again, take this with a grain of salt for now. No official confirmation from Rockstar Games was released.