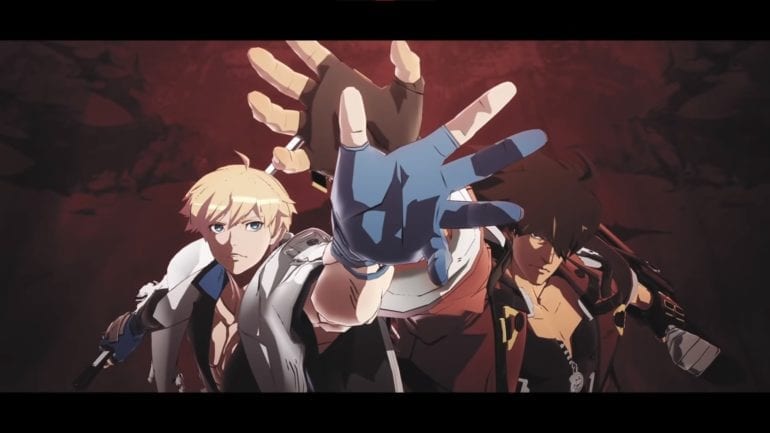 GGS has now shipped over 300,000 units worldwide. This includes all platforms: PlayStation 4, PS5, and PC via Steam.

The game with its cutting-edge graphics, stunning fully voiced cinematic story mode, and an online mode suited for players around the world, has been praised by its players as being at the leading edge of the versus-fighting games. Varied free content and updates, DLC’s, and additional new characters will be on the way to keep the hype continuing for now and into the future.

Guilty Gear Strive is now available on PS4, PS5, and PC via Steam.