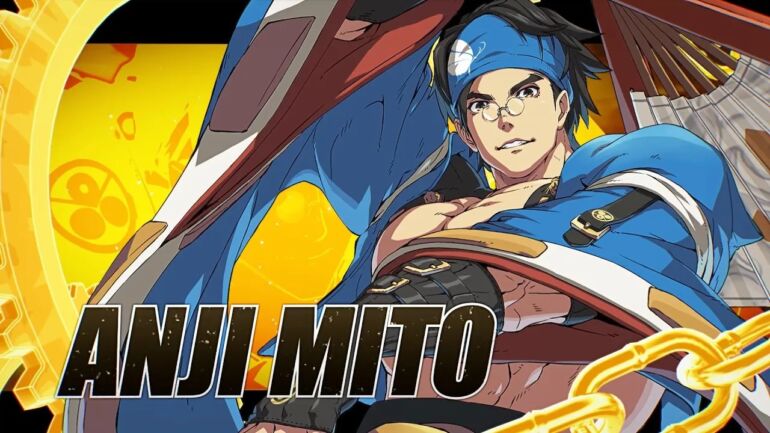 This next trailer will focus on the upcoming character Anji Mito. He is the seventh character to be introduced to the next game. The video will be released on December 31 at 4pm PST.

There was already a tease of Anji Mito before when new character Giovanna was introduced. With the trailer’s thumbnail, it seems his costume is new and improvised form his previous version.