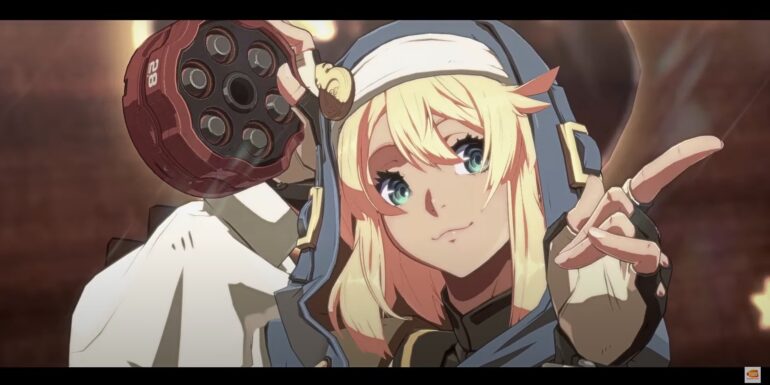 The sixth additional character to join Arc System Works’ latest game is none other than the cute yo-yo fighter Bridget. She joins the roster as the very first character of the newly launched Season Pass 2.

Players will be able to try Bridget today for individual purchase, and will also be available for those who have Season Pass 2. Her arrival also comes with the Additional Color Pack number 2. Three more characters will be joining the game for Season Pass 2 with one more character this year and two more on the next. The whole package will add four playable characters, 2 additional Battle Stages, and GGST Additional Color Pack.

Bridget is an easy-to-pick-up character who somehow wears a nun outfit and uses yo-yos as weapons in battle. She (he?) can do long-range attacks and fast movement in battle, which gives the character different options both up close and from a distance.