Brings a coffin with an ethereal being inside and shoots laser from his right eye. 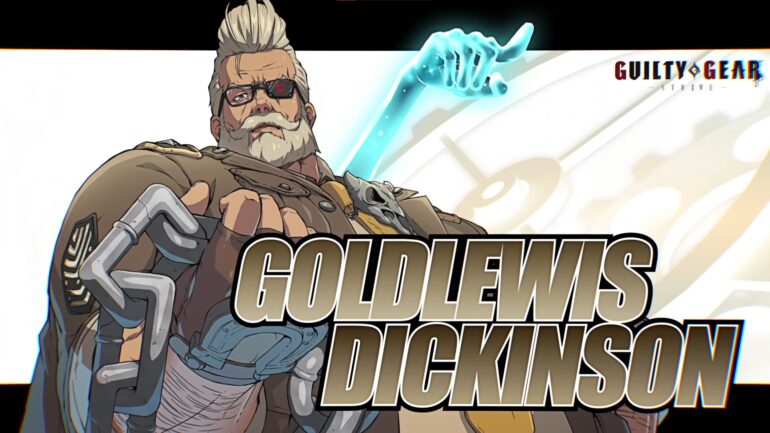 Goldlewis Dickinson will be part of the Season Pass 1 for the game with the next character already planned for August 2021. Another one will be released later this year and two more will be revealed 2022.

Players can claim the first DLC character on July 27, 2021 for those who have the Season Pass. Dickinson can be redeemed separately a few days later, July 30, 2021.

Goldlewis Dickinson is introduced as the Secretary of Absolute Defense and brings a coffin that opens up with something eerie like a spirit inside it. It helps Dickinson in fights and sometimes he can also throw some small bombs to his enemies. He also has a right eye that fires a red laser and targets his opponents for a satellite laser barrage.