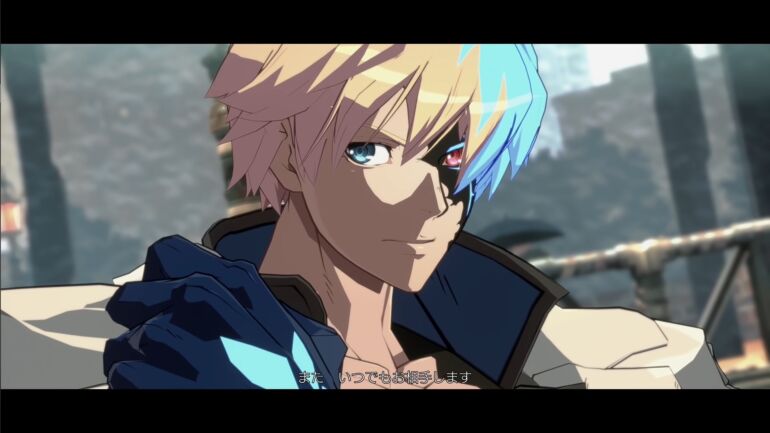 The first video features veteran fighter Axl Low fighting against Ramlethal Valentine who debuted in the previous title. The fight goes on with both fighters with combos and fairly good health, but it is Axl who wins the bout with this new move. It kind of stops time for everyone except himself. He takes advantage of that and takes down Ramlethal.

The second video features another veteran fighter, Ky Kiske and the new character Giovanna. Again, the fight is fair with both fighters gaining wins from both first and second round, but at the third round, a surprise came from Ky. He has a new power: Dragon Install and easily overthrows Giovanna.

The third and last video features the powerful and experienced fighter Sol Badguy and newcomer Nagoriyuki. Both are heavy-set fighters and the bout seems to be more of a slugfest, but it seems the latter is a bit faster. He gets beaten down though with Sol’s new finisher.

Guilty Gear Strive will launch on April 9 on PlayStation 5, PS4, and PC. An open beta test will start on February 17 and ends on February 21.