It will be a character that will be first time playable in the series. 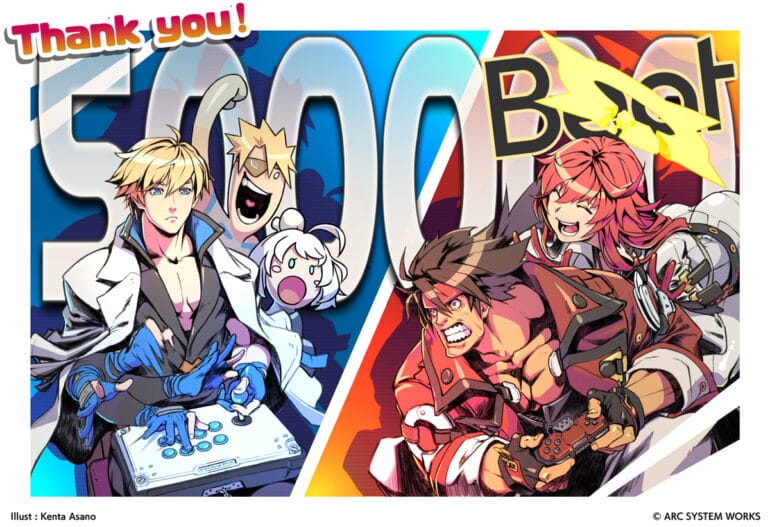 Game company Arc System Works recently announced that there will be a new DLC character for video game Guilty Gear Strive will be coming soon.

Aside from the big character reveal, it was announced that the game has already sold over 500,000 units worldwide. It combines both physical and digital sales.

Here’s the video where you can watch the big reveal this coming Tuesday: