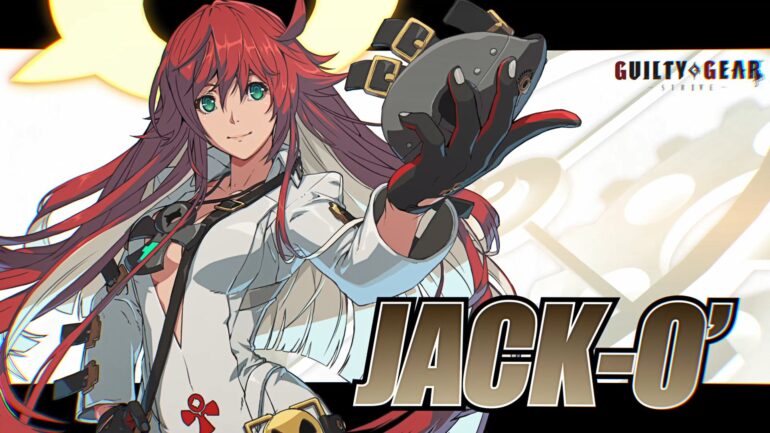 Jack-O is the second DLC character for Season 1 Character Pass and she can be downloaded starting August 27, 2021. She can also be purchased individually, but she will be available later on August 30, 2021. Aside from her, there is also a new color pack for certain characters.

The video features Jack-O’s interesting and lively abilities in a fight with her cute minions. She even uses her unique halo in the fight as a melee attack. She is quite the interesting character to play.

The first DLC character in Season 1 Character Pass was Goldlewis Dickenson, which was shown last July 2021. After this announcement, a final character will be revealed this year, but two more characters will be unveiled next year for this Season Character Pass.